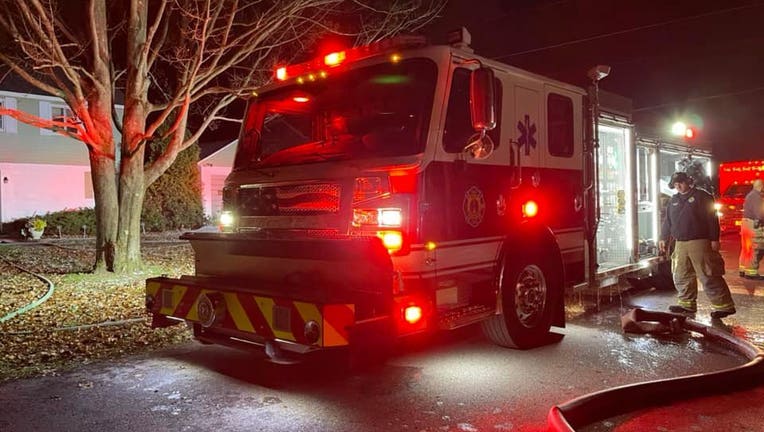 WEST BLOOMFIELD, Mich. (FOX 2) - Firefighters rescue a homeowner who was trapped in their basement after their West Bloomfield house caught fire Thursday night.

A smoke detector alerted the homeowner of the fire at 9:30 p.m.

Crews responded to the house in the 7000 block of Sweetbriar and made their way inside. The fire was extinguished and the homeowner was saved. 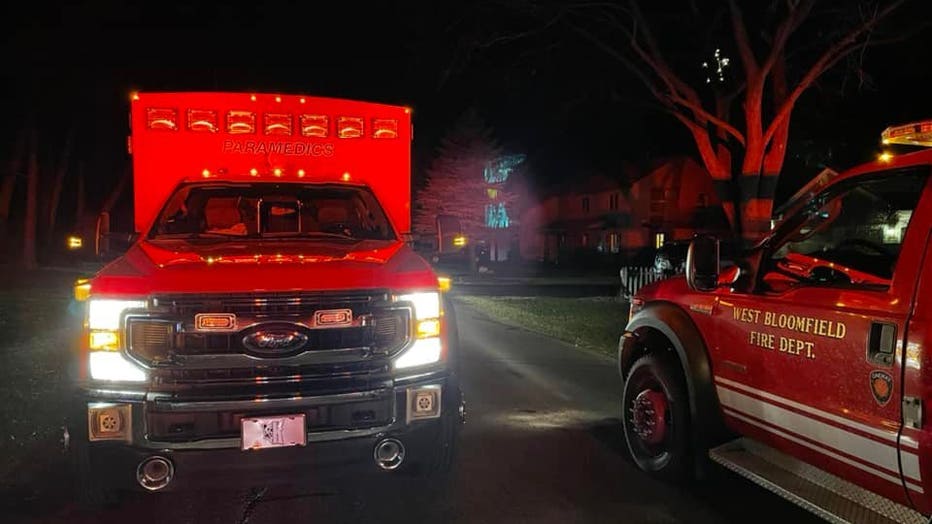 They were transported to Henry Ford West Bloomfield Hospital. Their condition was not provided.