In September doctors say Peter Piccianto became the first patient in the world to have a precision prostatectomy performed through the bladder using a single port robot.

Peter Piccianto's family has a history of cancer.

"My father died of stomach cancer, my sister died of cancer in her 50s," he said. "I had a biopsy done, and the results of the biopsy showed some cancer on the left side of prostate," he said.

Peter, a retired engineer from Chrysler, knew that fear was not an option and he took action.

He met with several doctors at Henry Ford Hospital who told him he would receive a precision prostatectomy done by a robot.

In September doctors say Peter became the first patient in the world to have a precision prostatectomy performed through the bladder using a single port robot.

"We combined both procedures on him for the first time in the world, which is going through the bladder - which had a benefit to avoid getting into the abdominal cavity and go straight (into) the prostate gland," said Dr. Wooju Jeong.

Typically surgeons go through the abdominal area to reach the prostate, but going through the bladder is said to be less risky. 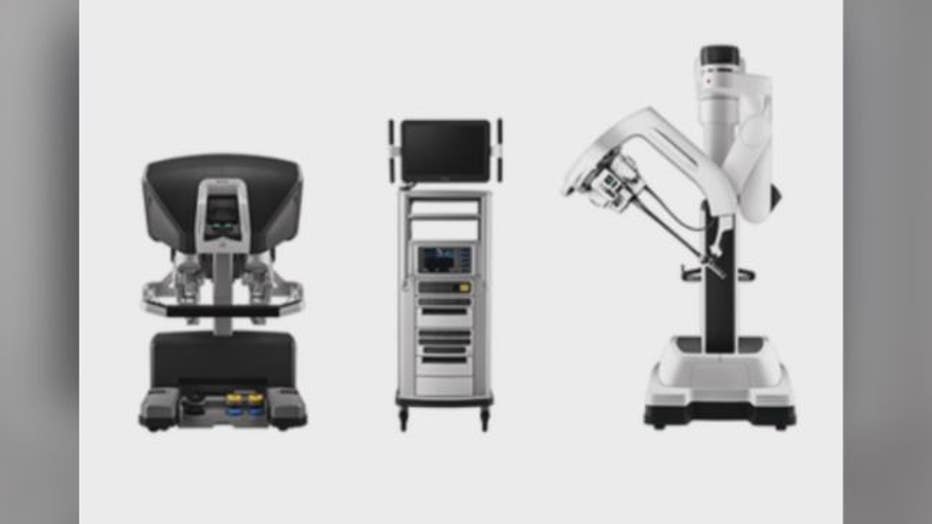 "We can avoid all the potential bowel injuries," the doctor said.

In the past the entire prostate was also removed to deal with this type of cancer. Now doctors realize that removing only the cancerous portion is ideal and can reduce side effects like urinary incontinence.

"If we remove part of the prostate gland including the cancerous cells, the patient maintains continence and sexual function," said Jeong.

"It wasn’t complete removal of the prostate, there would still be part of it intact," Piccianto said. "So I felt they would still be some quality of life."

Nearly two months after Peter’s surgery he’s back to living life to the fullest.

"I feel great, I've been out there running again, I'm playing with my grandkids," he said.

As Peter shares his success story,  doctors want you to know that  November is Movember. which brings awareness to men’s health issues… awareness that could save a life.

"Go to your primary care doctor, and get checked," Dr. Jeong said. "If you find something, come back to us. We will evaluate it and find out what’s going on." 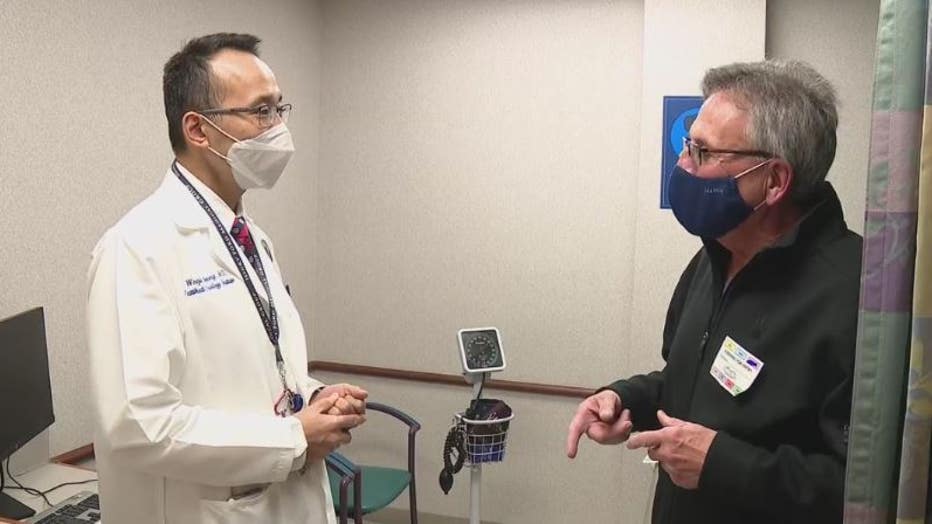