WEST BLOOMFIELD, Mich. (FOX 2) - Police in West Bloomfield said a driver is in custody on suspicion of DUI after hitting a boy who was riding a bike to school Wednesday morning.

West Bloomfield Police were called to the crash on Commerce Road near Keith Road around 10:15 a.m. on Wednesday.

According to initial reports, the boy goes to Keith Elementary and was riding his bike to school when he was hit by a car.

The driver stopped and is cooperating with police and is in custody for further investigation for a possible DUI.

Police said the child's injuries are not considered life-threatening. 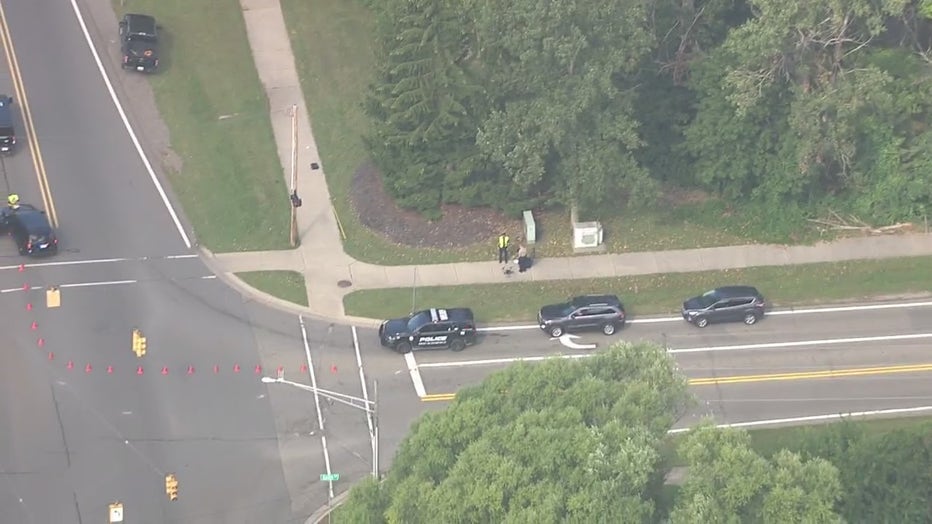 A boy was hit on his bike while riding to school on Wednesday, Sept. 1, according to West Bloomfield Police.