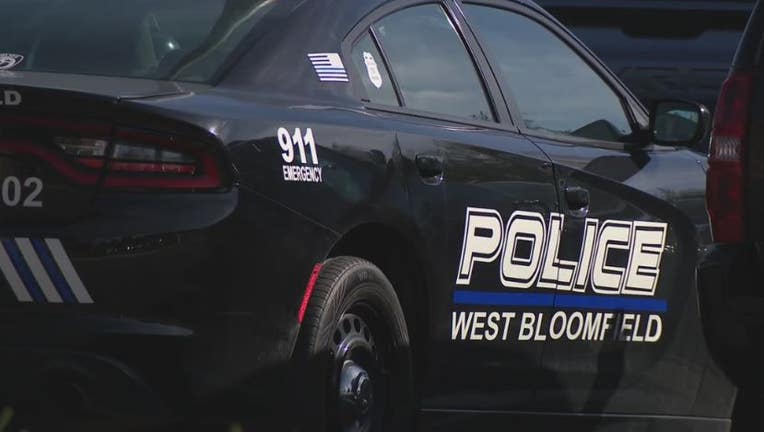 WEST BLOOMFIELD TOWNSHIP, Mich. - West Bloomfield Township police have one man in custody after responding to a domestic situation that turned into a barricade.

According to law enforcement, a 45-year-old suspect was arrested around 12 p.m. on Oct. 31, about 12 hours after police first responded to a 911 call from the house.

Police said an older kid at a home inside a gated community in West Bloomfield had made the call after a shot was fired.

Neighbors near the 6000 block of Pebble Creek Woods were advised to shelter in place while police resolved the issue.

A Special Response Team was in periodic contact with the suspect - who was apparently armed at the time.

Police had been at the home since 11 p.m. the night before.

According to Deputy Chief Curt Lawson, a woman and kids were removed from the location after the initial shot was fired.