The Oakland County Prosecutor's Office presented over 120 GB of data to Ethan Crumbley's defense attorneys for the case against the accused Oxford High School shooter.

SOUTHFIELD, Mich. (FOX 2) - As the case against accused Oxford High School shooter Ethan Crumbley moves through the court system, we've gotten the first look at the evidence the state plans to use against the teenager.

Last week, Ethan's defense team submitted an insanity defense, claiming the 15-year-old was at a limited mental capacity at the time of the offense.

The case is still working through the court system but FOX 2 has obtained a list of what evidence will be utilized. It ranges in dates from before and after the shooting and includes texts between Ethan and his mother, Jennifer. There are also crime scene photos and clothes from the victims - all of which could be introduced in court in the case against Ethan.

All told, there are 128 gigabytes of data, including photos and documents sent from the Oakland County Prosecutor Karen McDonald to Ethan's attorneys.

There are phone records, photos from inside the bathroom where one student was murdered, emails between school officials regarding his behavior before the shooting, and interviews by police.

Todd Perkins is a defense attorney and is not affiliated with the case. He has practiced criminal law for decades and says the amount of evidence is a tall order for Ethan's attorneys, Paulette Loftin and Amy Hopp.

"What they're painting a picture of what this kid ate for breakfast all the way until after his arrest," Perkins said. "They are going to need a team of individuals to review this discovery, digest it, at least to give it a once over on everything."

Perkins said the insanity defense - which is dependent on Ethan's psychiatric evaluation - may be the only way to fight the mountain of evidence. 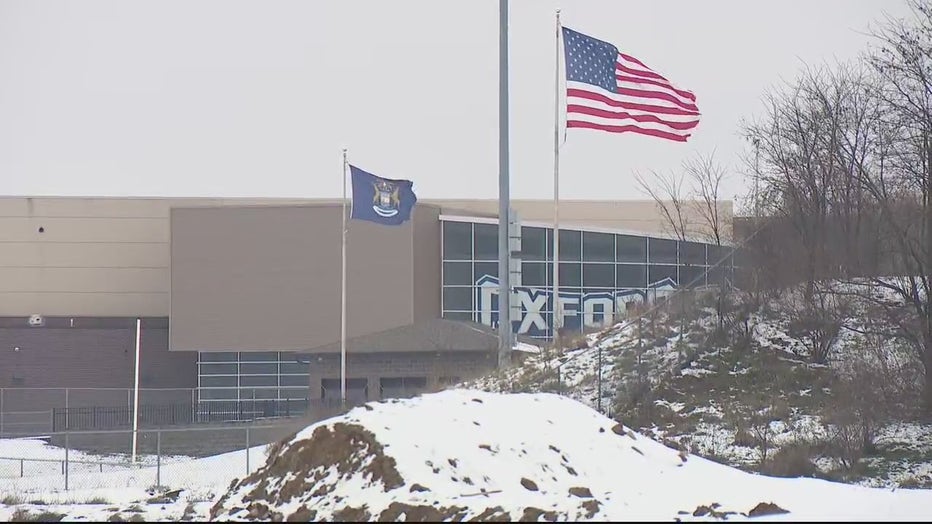 Ultimately, he believes it will come down to a battle of the experts and it will be up to the defense to prove Ethan was mentally ill through testimony.

Both the prosecution and the defense requested more time to review evidence during Ethan's first court appearance since his arraignment.

A judge delayed the conference until Jan. 7, citing both the holidays and the totality of evidence that still needed to be reviewed at the time.

Attorney Deborah McKelvy was assigned Ethan's ad litem - which is someone independent of a defendant's legal interest and only focuses on Ethan. She requested that the defendant be moved to Children's Village in Pontiac as he could reportedly hear other inmates in the Oakland County jail.

A judge declined to move Ethan but did request his confinement meet the statutory guidelines while in the facility.

On Jan. 7, Crumbley was in court for a probable cause conference where he waived his right to a preliminary hearing. By doing so, that sent the case directly to circuit court.

Last week, Crumbley was arraigned in circuit court on the murder and terrorism charges and a not guilty plea was entered on his behalf.