DETROIT - Metro Detroit is under another round of series flooding due to a series of heavy storms that swept through the night Wednesday and into Thursday morning.

Several highways and major roads are experiencing blockages and slowdowns. 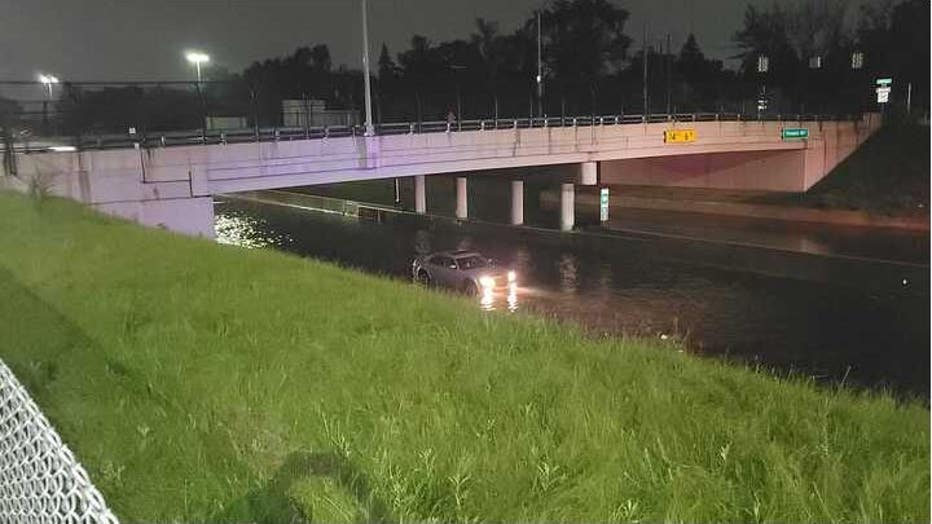