FOX 2 - President Donald Trump has doubled down on his efforts to stop mail-in voting ahead of the November election.

"They $25 billion for the post office because the post office is going to have to go to town to get these ridiculous ballots in," Trump said in a FOX News interview. "You know there is nothing wrong with getting out and voting."

US Postal Service gets politicized in run up to November election

Trump has blamed the Democrats for not approving additional money for the United States Postal Service and on Thursday said he is not on board with doling out more money to the post office, even though we are expected to see a huge increase in mail-in voting.

Trump has blamed the Democrats for not approving additional money for the United States Postal Service and on Thursday said he is not on board with doling out more money to the post office, even though we are expected to see a huge increase in mail-in voting.

Democrats like Sen. Gary Peters have previously said will overload a system that is already strained by changes.

"Reductions in overtime, reductions in extra trips by transportation trucks to make sure the mail isn't sitting in the post office, processing machines that are taken out," Peters said. "There are a whole host of things that are happening and we need to have answers."

Some are even pointing the finger squarely at the new Postmaster General Louis DeJoy, claiming he's deliberately trying to sabotage service to help the president win re-election, while the President continues to raise concerns over voter fraud.

Secretary of State Jocelyn Benson weighed in on concerns of voter fraud by mail.

"We've now run three elections this year in Michigan alone with the right to vote by mail intact," she said. "We have seen two things -  no fraud and we have seen extraordinary numbers of people on either end of the political spectrum voting by mail."

Benson counters the claim fraud is an issue and whether the post office gets additional funding or not is sending out postcards to registered voters to remind them how they can vote by mail. 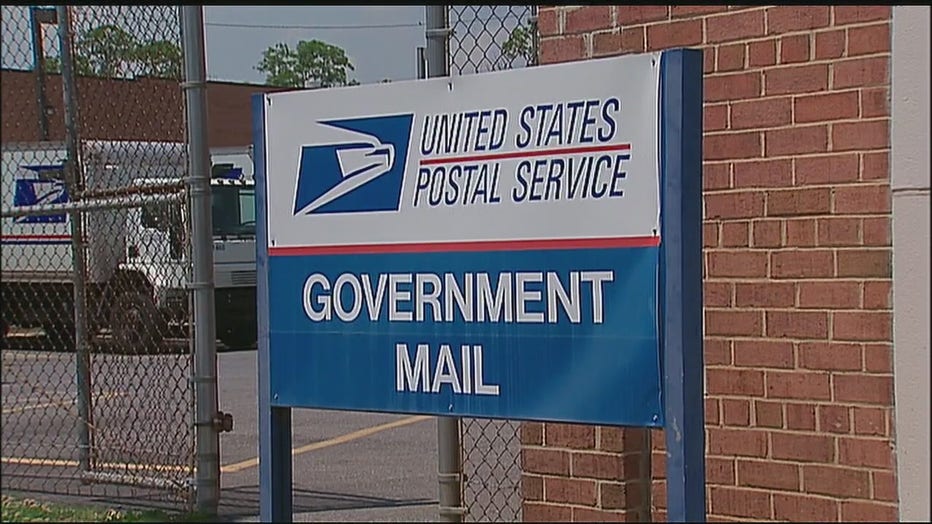 "I'm going to continue to work with the federal government as I am sure a number of our elected officials will as well, to seek a just and fair resolution to this so that we will ensure our elections will remain secure."

On Friday when President Trump when asked about the post office funding said he would be willing to acquiesce on the money if Democrats also compromise. The president also says he has no problem with absentee ballot voting.