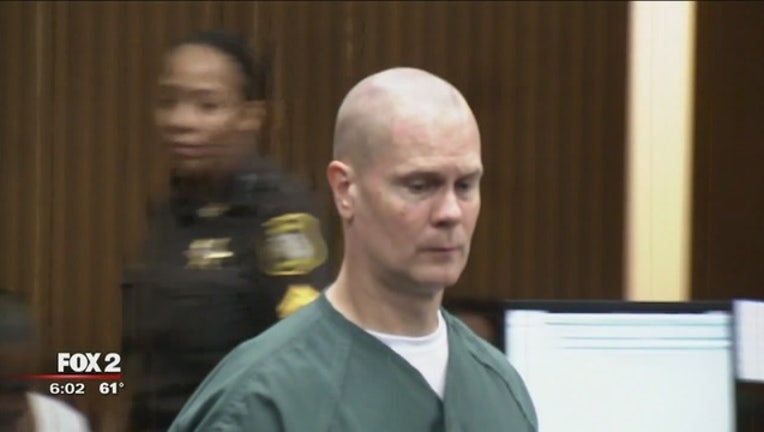 LANSING, Mich. (WJBK) - The Michigan Parole Board unanimously voted to grant parole to Richard Wersche in their meeting Friday morning.

Wershe, who was known on the streets as "White Boy Rick," has been in prison for 29 years for drug crimes committed when he was a teenager. He turns 48 next week.

Wershe is aware of the parole board's decision, but isn't free as of yet. We're told Wershe can be released from Michigan's custody at the Oaks Correctional Facility in Manistee as early as mid-August.

Additionally, he may have to serve another 22 months in a Florida prison for his involvement in a car theft scheme. If he is sent to Florida to serve that time, at no point will he be considered a "free man" during his transfer.

The State of Florida is being informed of his anticipated release, and officials there will be responsible for making arrangements for his transfer to serve his sentence there.

Wershe was sentenced to serve five years in prison in Florida after being convicted on racketeering and conspiracy to commit racketeering charges in 2006. The crimes happened while he was incarcerated in Florida as part of the federal witness protection program.

Wershe was 17 when he was caught with cocaine. He says he had worked as an FBI informant and reported corrupt Detroit police officers but wasn't given leniency.

Wershe was sentenced to life in prison in 1988. The sentence was later changed to give him a shot at parole. In June, he told parole board members that he's been rehabilitated and knows drugs destroy communities.

M.L. Elrick is in Lansing, where the parole board met. This is a developing story. Stay with FOX 2 for updates.

Richard Wershe Jr. got into the drug trade in the 1980s as a 14-year-old informant for the FBI.

After he started selling coke, he became notorious for his youth. And of course, there was that nickname.

In his final remarks during June's parole hearing, Wershe made a promise the parole board probably hears a lot.