Florida inmate records show Richard Wershe is scheduled to be freed on Aug. 17, 2020. His original April 2021 release date has been moved up for good behavior. 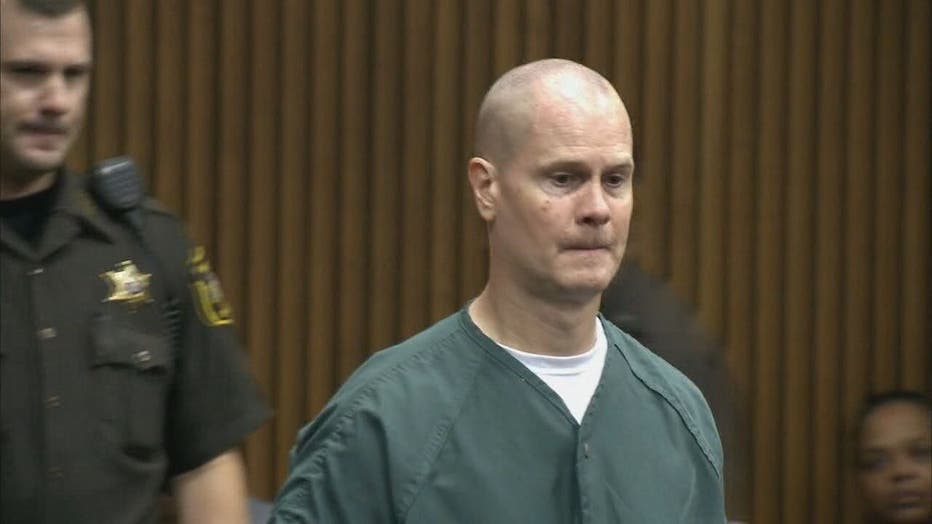 The 50-year-old Wershe spent three decades behind bars in Michigan on drug charges. He was paroled in 2017 and sent to Florida to serve time for a 2006 conviction involving a car-theft ring while he was imprisoned.

At the time of his sentencing in 1988, the drug crimes he committed carried a mandatory life sentence. He was 17 at the time. Since his imprisonment in 1988, Michigan repealed the lifer law for drug dealers. The U.S. Supreme Court later ruled that life sentences for juveniles was not constitutional.

Despite that, Wershe remained in prison.

But while Wershe was behind bars, he got caught up in a scheme to sell stolen cars that resulted in a criminal conviction in Florida. When he was released from Michigan prison in August of 2017, he was transferred down to Florida to serve time there.

His story is told in the 2018 movie "White Boy Rick" starring Matthew McConaughey.