PORT HURON, Mich. - Gov. Gretchen Whitmer has turned down a request to release a man who insists he was wrongly convicted of murder in a college parking lot in Port Huron in 1986, his supporters said Monday.

Separately, Kensu's case is being reviewed by the attorney general's office, said David Sanders, vice president of Proving Innocence, a Detroit-area group that works for people who argue they were wrongly convicted. 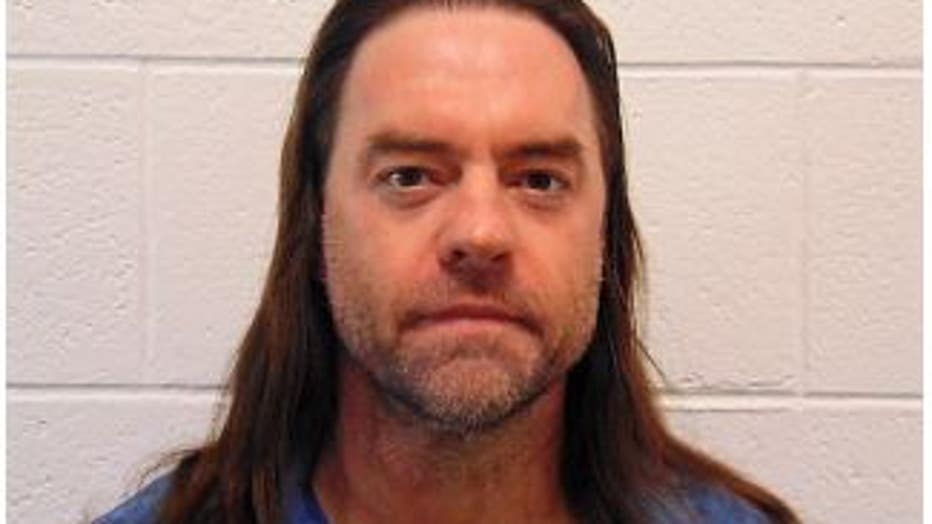 Kensu, 57, also known as Fred Freeman, has been serving a life sentence since 1987.

He insists he was 400 miles away in the Upper Peninsula when Scott Macklem was killed. Alibi witnesses backed him up, but St. Clair County prosecutor Robert Cleland — now a federal judge — summoned a pilot to suggest Kensu could have committed the murder and then dashed back to Escanaba by private plane in just a few hours.

Imran Syed, an attorney at the Innocence Clinic at University of Michigan law school, said Whitmer's staff indicated that she followed the recommendation of the Michigan parole board.

"So I assume the board had recommended a denial," Syed said.

Efforts to get the conviction overturned have been dashed in courts by procedural issues. Kensu’s supporters include former U.S. Sen. Carl Levin.

"It's a big blow to his supporters and justice in Michigan that this miscarriage of justice continues to live on," Sanders said.