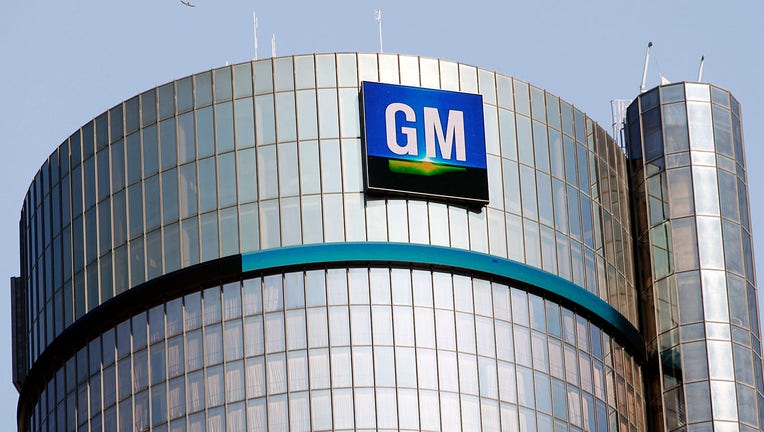 The General Motors logo on the world headquarters building is shown September 17, 2015 in Detroit, Michigan.

DETROIT - Gov. Gretchen Whitmer will be in Detroit Monday to sign new economic development legislation into law that outlines nearly $1.5 billion in spending intended to boost business investment in the state.

A new General Motors battery plant is among the projects that Michigan had hoped to court with its new economic funding plan. It had previously lost out to Kentucky and Tennessee when Ford announced where its newest manufacturing plants would be built.

The legislation, which received bipartisan support, will enable the luring of at least four "serious projects" including two auto industry investments, a lawmaker said last week. Both the state House and Senate approved the bills with strong majorities.

""Thanks to the effective collaboration of legislative leadership in both parties, our state will be competitive for every dollar and every job for years to come. I am confident that, together, we can continue to create tens of thousands of good-paying jobs and uplift our communities by setting up this critical economic development fund," she said in a statement last week.