The Republican-led Legislature passed the bills largely along party lines before adjourning last month. The Democratic governor, who let them die at the close of a 14-day review period Monday, did not specify why.

Grand Rapids-based Meijer, which has more than 240 stores in six states, lobbied to waive sales and property taxes on fully automated consumer goods handling equipment used to separate, assemble and store pallets of goods at a 550,000-thousand-square-foot warehousing and distribution facility in Delta Township near Lansing. 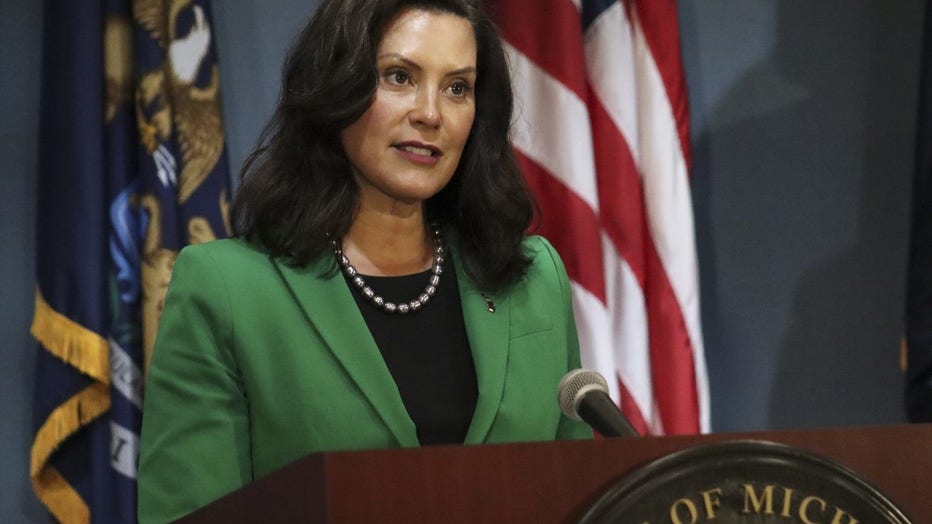 It said the process is industrial, not commercial, and should be treated similarly to manufacturing equipment that is no longer taxed annually. A company official told a legislative committee last month that grocery rival Kroger got a grant and tax abatement for a similar facility being built in Romulus and Amazon's warehouses qualify for tax exemptions on equipment.

Tax revenue would have declined by an unknown amount under the bills, according to the nonpartisan Senate Fiscal Agency. Business groups supported the tax breaks.

Whitmer also vetoed a bill that would have allowed restaurants, bars, gyms, casinos, and entertainment venues to wait to pay their 2020 summer property taxes without being assessed penalties or interest. The state would have paid local governments an amount equal to the waived interest and penalties if the Legislature set aside funding. She vetoed the proposed $5 million in spending last week and nixed a similar policy measure in July.

"The governor let several lame-duck bills expire without her signatures," said spokeswoman Tiffany Brown. "The reasons vary, including a failure to negotiate the bills, disagreement on the underlying policy, or the complexity of the subject matter and the need for further discussion."

Whitmer last week did sign a $340 million COVID-19 relief bill that includes $55 million in grants to small businesses that have closed or partially closed due to a state health department order limiting gatherings.