Right now the governor and legislative negotiators are close to sealing a deal to spend billions of your tax dollars.

LANSING, Mich. (FOX 2) - Governor Gretchen Whitmer and legislative negotiators are close to sealing a deal to spend billions of our taxes at this hour. Early indications are there will not be a tax cut of any kind right now - but maybe later.

Amongst the education lobbying. Lansing has been pleading with state lawmakers to send them their state budget by July, 1st.

It looks like their pleading is going to result in just that.

Private negotiations are going on behind the scenes between the governor's office and key Republican and Democratic legislators has netted what's now called at this hour at the framework for a budget agreement, which means they are crossing the T's dotting the I's getting down to the final items that they will agree upon, later tonight.

Billions of dollars, on Thursday, will be approved by the state Legislature in the school aid bill and In addition to that, they will agree tonight for a bill that will be voted on Thursday that would fund all of state government.

Here's what is likely to happen over the summer - while lawmakers are home campaigning for re-election, key negotiators will continue to talk about the tax cuts, and deal on how to do this.

If they do it at all, then they can call the lawmakers back, and they can vote on this package, perhaps before the August primary, which would be good news for them. And a tax cut. Might be good news for you, too. In Lansing, 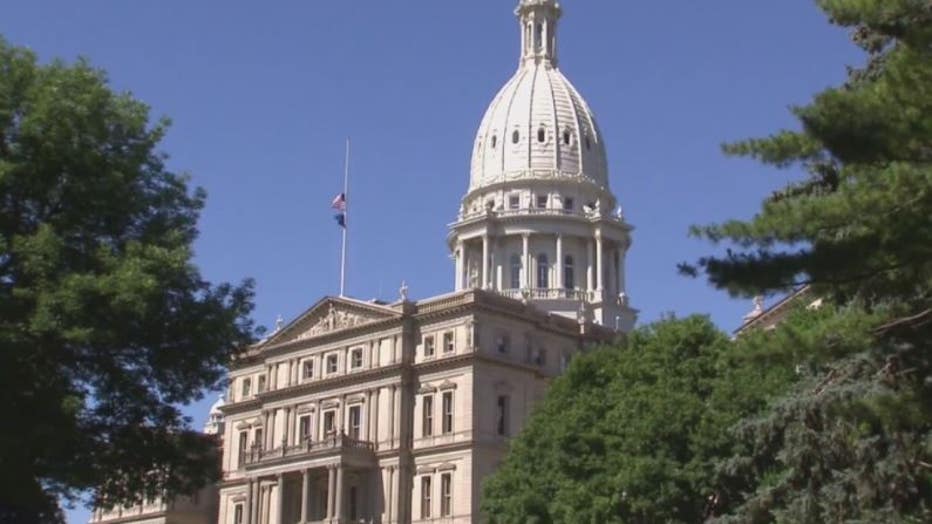