Was it legal for the city of Detroit to remove Janelle Zielinski, a police officer who ran an Only Fans when not working? Yes. Here's why.

DETROIT (FOX 2) - When Janelle Zielinski turned in her resignation to the Detroit Police Department this week, she did it just one day before her racy Only Fans page was discovered. The department was likely going to terminate her anyway but is that within their rights? Absolutely.

"One of our officers through her Instagram account had a paywall set up and was posting pornographic videos on the other side of the paywall," said Chris Graveline, the director of the Detroit Police Department's Professional Standards section.

Zielinski's resignation letter was effective Sept. 23, but since she was suspended, she will no longer be working. 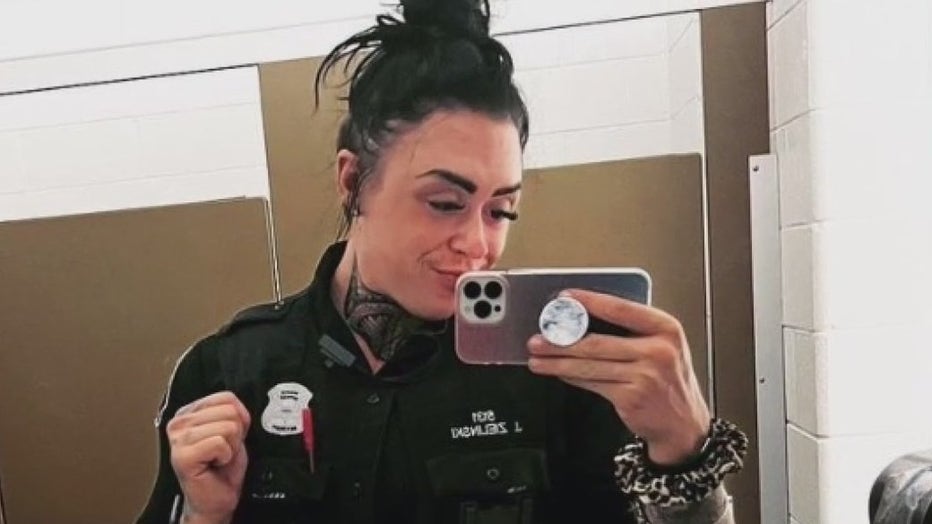 FOX 2 Legal analyst Charlie Langton - who does not subscribe to Only Fans but is aware of the website - explains that what happened was legal.

"The issue is can you lose your job for something that you do after work hours?" Charlie said. "She was not - as I understand it - she was not in uniform, it was after hours, etc. Let's assume those are the facts because I think they are. The bottom line general rule is that nobody has a right to a job. Most people in this world are what they call employees at will. What does that mean? It means you can be fired for any reason."

Does that apply to city and state employees? Yes but if you have a contract or a union, there could be an exception.

"Most contracts…have a morals clause in them. What does that mean? I don't know. It's pretty much ambiguous. " he said.

But Charlie explained that if someone like Ryan Ermanni was on Only Fans - he's not -  that he would be removed from FOX 2.

"The bottom line is no one has the right to a job where all employees that will serve at the pleasure of the boss. So if you do some questionable activity, you're out," Charlie said.

Police said Zielinski did not appear in uniform on her Only Fans page but did have her uniform on in photos on her Instagram that linked to Only Fans.

Krista Symansic said it is legal to have an OnlyFans account, but noted why being an officer with a page could cause issues.

"As long as she's not doing anything illegal. OnlyFans is legal, right?" she said. "Since she’s promoting it on her Instagram along with promoting being a cop, I could see how that's a conflict of interest."