FOX 2 - "It is hard to articulate, it's indescribable, I've had to basically re-find who I am," said Sonya Overall.

A jury found Christopher Berak guilty of intentionally running Overall over. Eric's death devastated Sonya, but over the last year she has found a way to ease the pain.

"Through my own trials after my husband was killed, and needing some help with myself, I reached out to Jason and I started with K9 assisted therapy," she said.

Jason Foltz founded the organization prevention concepts and solutions after losing his sister to suicide.

Members of the community who are struggling with trauma, mental health or substance abuse, are given hope through K9 Assisted Therapy. People work with mentors training dogs, who are then donated to area police departments. The K9's are also donated as therapy or emotional support animals free of charge.

"We connect the disconnected population back to community through the dogs," said Foltz. "It's amazing how dogs can transform people's lives what they are able to do in people's lives." 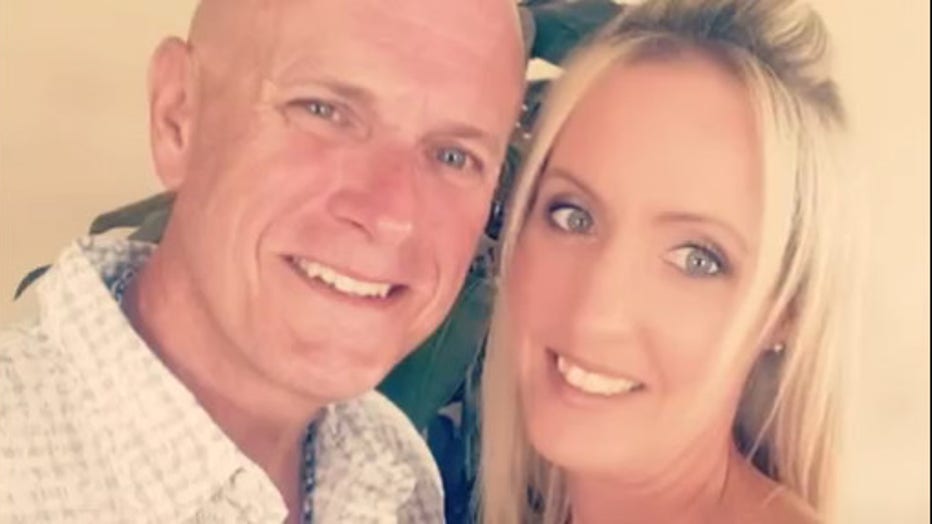 With the help of Danny Cosenza - an Army combat veteran - Sonya helped train K9 Niki for the last several months. The dog will soon be donated to the Livingston County Sheriff's Department. Sonya says her work has changed her outlook on life.

"It's really had me look at life in a whole different way. it's given me purpose again working with the dogs and feeling like I have a sense of accomplishment again, by training them and seeing the good that they do," Sonya said. "It has been very rewarding."

"They train so hard with these dogs and then they do it - and you are like, they are getting it," said Cosenza. "And then you see them, like they are so proud - and that makes me proud. On a bigger side we train these dogs, they go to the police department, they are finding narcotics, catching bad guys, what more can you ask for."

The K9s are named after fallen officers - like Deputy Eric Overall. Sonya, who has since retired from law enforcement, says her husband may be gone, but work like this makes sure his legacy is not forgotten. 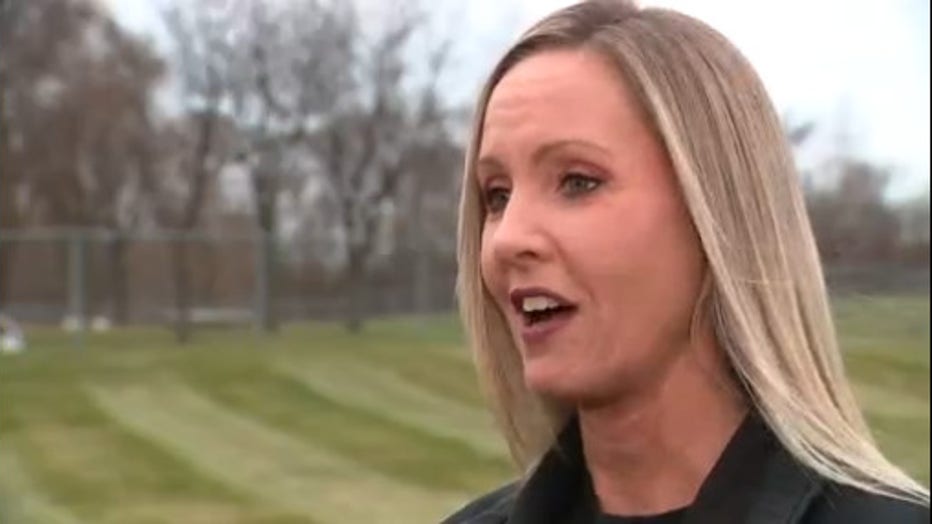 The organization is hosting a fundraiser on Dec. 6, that is when two of the K9s that have been trained will be donated to local police. Sonya Overall will be a guest speaker at the event. 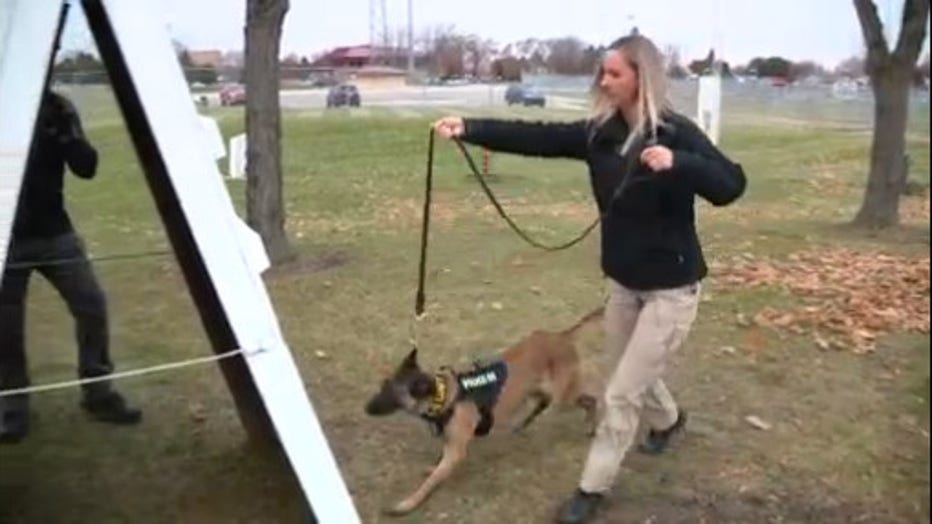