(FOX 2) - A 23-year-old man was found guilty of first-degree murder in the 2017 Thanksgiving death of an Oakland County Sheriff's deputy.

The jury returned their verdict for Christopher Berak Friday morning after hearing about a week's worth of testimony. Berak was also found guilty of murder of a peace officer.

Nearly two years ago, an Oakland County Deputy was trying to help stop a man running from police on Thanksgiving when he was killed. Now that driver has been convicted of the deputy's death.

Berak was accused of intentionally hitting deputy Eric Overall with his car during a multi-county police chase the day before Thanksgiving in 2017.

Overall was laying out stop sticks on M-15 near Ortonville, attempting to help end the pursuit when he was hit. 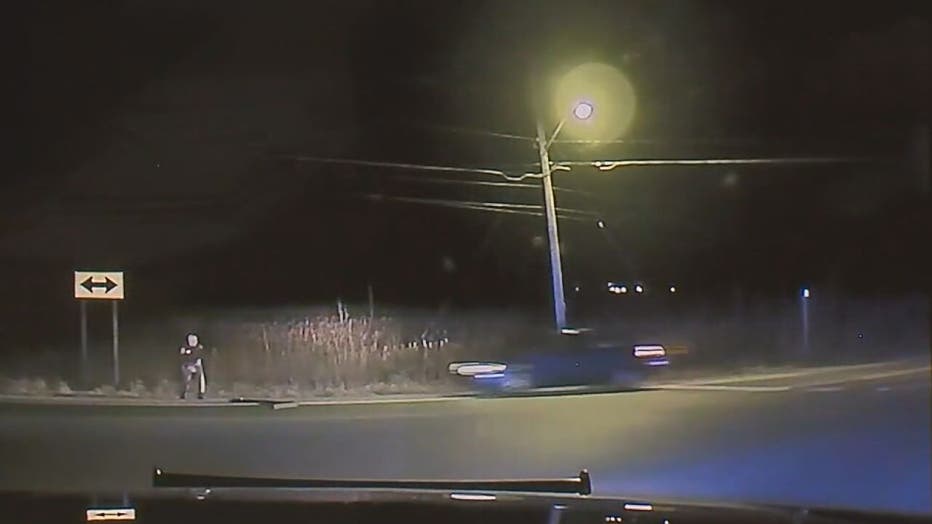 Berak was being pursued by the Lapeer County Sheriff's Deputy after he went up to the station acting strangely. He'd been previously pulled over for speeding in Shelby Township and for some reason went to a neighboring county to confront police about it.

Berak repeatedly told deputies he was God and questioning why he had to obey the law. His actions and threats led to the pursuit.

Berak now faces up to life in prison. His sentencing date is still being determined. 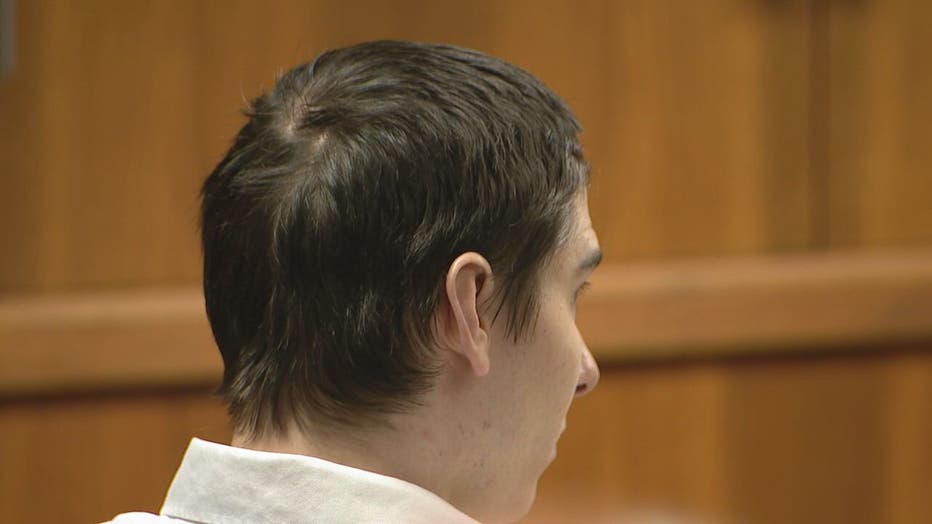 Overall was 50 when he died. He was a 22-year veteran of the Oakland County Sheriff's Office.

His son, Ken, told FOX 2 in 2017 that his father knew something was going to happen.

"He knew that something was going to happen to him or had a feeling, " Ken said. "He had told my aunt and he told his best friend, my uncle Mike, and a month later something happened so he kind of knew that this was his time."

Berak's competency had been debated after he was charged. In February 2018, he was found competent to stand trial for the murder charges.