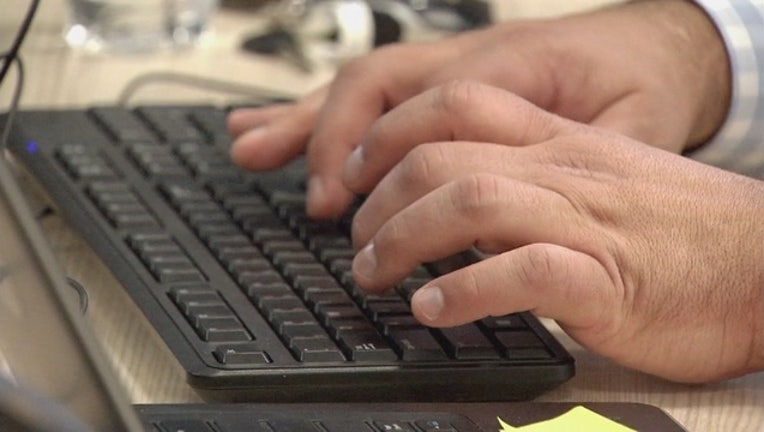 SAGINAW TOWNSHIP, Mich. (AP) - A Michigan gym patron looking for a WiFi connection found one named "remote detonator," prompting an evacuation and precautionary search of the facility by a bomb-sniffing dog.

The Saginaw News reports nothing was found in the search Sunday at Planet Fitness in Saginaw Township, about 85 miles (140 kilometers) northwest of Detroit.

Saginaw Township police Chief Donald Pussehl says the patron brought the WiFi connection's name to the attention of a manager, who evacuated the building and called police. The gym was closed for about three hours as police responded.

Pussehl says there's "no crime or threat," so no charges are expected. He notes people often have odd names for WiFi connections.

Planet Fitness says the manager was following company procedure for when there's suspicion about a safety issue.

Information from: The Saginaw News, http://www.mlive.com/saginaw