LANSING, Mich. (FOX 2) - A Wisconsin man charged for his alleged role in the plot to kidnap Michigan Governor Gretchen Whitmer was arraigned Tuesday.

Brian Higgins is one of eight men to face state charges in the alleged elaborate Wolverine Watchmen militia plot that included putting her on trial for treason and possibly storming the state Capitol. 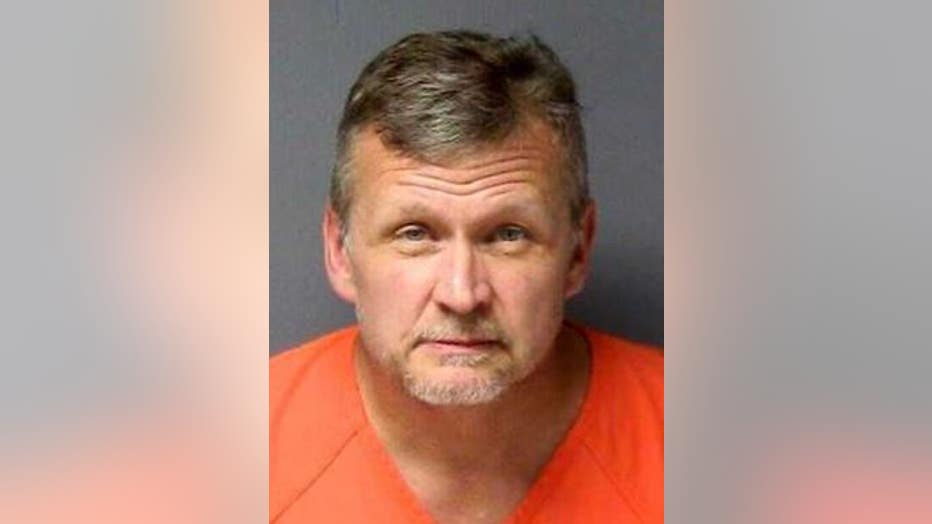 It is alleged that Higgins provided assistance in the plan to kidnap Gov. Gretchen Whitmer from her vacation home.

Higgins, 51, of Wisconsin Dells, Wisconsin,  was arraigned in the Antrim County Jail this afternoon, according to Michigan Attorney General Dana Nessel's office.

He’s charged with providing material support of an act of terrorism, a 20-year felony.  Higgins was extradited from Wisconsin after withdrawing his extradition appeal.

Higgins’ bond was set at $100,000, 10 percent and includes the following conditions:

"My office is pleased to see Mr. Higgins arraigned in Michigan," Nessel said in a release. "Our focus remains on holding those who seek to do violence against elected officials-and, therefore, undermine our democracy-accountable."

A probable cause conference is set for May 12 at 1 p.m.

A preliminary exam - which will be in person and Higgins will be required to return to Michigan for once scheduled - was not set at arraignment.