DETROIT - For Ramon Ward's brothers and sisters, it felt like a dream seeing him across from the table.

But for Ward, eating pizza at a restaurant in downtown Detroit, it just tasted so good.

"It looks better, tastes better, most definitely goes down better," he said.

The pizza looks and tastes better because it's Ward's first meal out in a long time. He was just exonerated after spending 27 years in jail for a wrongful conviction for double murder.

On Thursday, he was set free after his conviction was overturned.

After 27 years in prison for wrongful conviction, man first meal with family

Ramon Ward was exonerated after a wrongful conviction jailed him for 27 years. On Thursday, he was set free. He spent his first day eating pizza with his family.

"I feel like I'm dreaming you know. It feels like a dream. But I knew it was coming, I'm glad it's here," said his sister.

"I knew he was going to get free, I always knew he was innocent so I'm just happy for this day," said his brother.

Ward was just 18 when a jury wrongfully convicted him in an incident that happened in 1994 in Detroit. His attorney said the conviction was based on false testimony.

"He was convicted on the basis of a testimony of those two snitches. That was it, there was no eye witness to the crime, there was no physical evidence whatsoever linking him to it," said John Smietanka.

For the last four years, Smietanka and the Conviction Integrity Unit at the Wayne County Prosecutors Office worked tirelessly to prove Ward was innocent.

The actual suspect is believed to be dead. 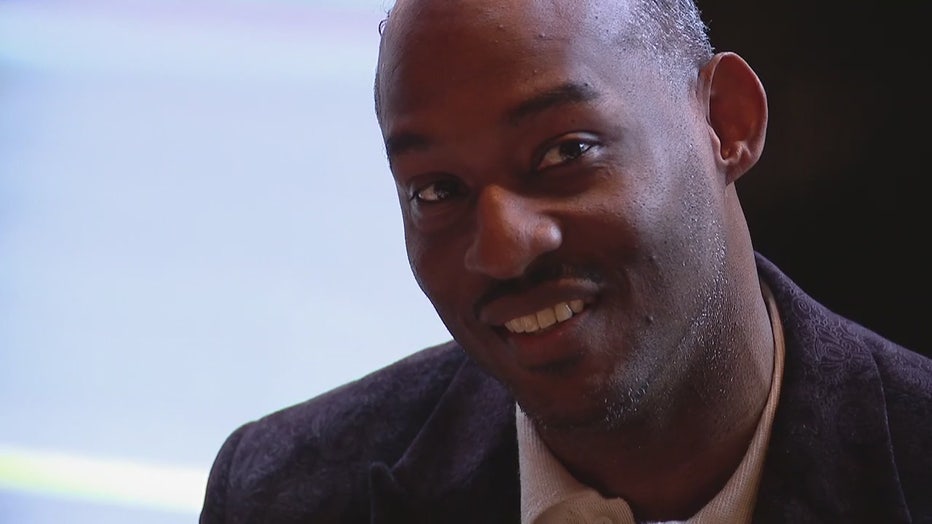 "False convictions are rare, but they happen and each and every time that it happens it is a blot on our community and our criminal justice system," said Smietanka.

While the family knows there's a long road ahead, like working to get ward's compensation from the state, for now, they're putting business aside. Instead, they're soaking up every second of being together.