CLINTON TWP., Mich. (FOX 2) - A 26-year-old woman is dead, gunned down over the weekend inside her Clinton Township home. Police say her husband pulled the trigger.

Police say the reason they were even in the Stafford Street neighborhood in Clinton Township is that people called after hearing gunshots. Witnesses said the same man was outside racking his gun - but what police would find inside was tragic.

Witnesses said the same man was outside racking his gun outside - but what police would find inside was tragic. A 26-year old woman was found shot in the face in Clinton Township - and investigators say her husband is behind bars for her murder.

Saturday night police went to the scene in the 20400 block of Stafford and they say they found their suspect firing shots and yelling. They say they told him to drop his gun and then arrested him. The suspect is expected to be arraigned Tuesday in court at which time his name will be released.

Inside, his wife was found dead. She had been shot in the face.

"He waved a gun around saying he'd kill everyone and fired five shots," said Leanna Turner, a neighbor. "And one of them hit my car."

Red evidence tape was still on the windows of the home where the woman was shot.

"When I first got home my mom told me I wouldn't be able to drive my car because the guy shot it in anger," Turner said.

She says the police have her car as evidence. They tell us they wrapped up processing the scene Sunday as an otherwise quiet street turned murder scene in a tragedy no one around here expected. 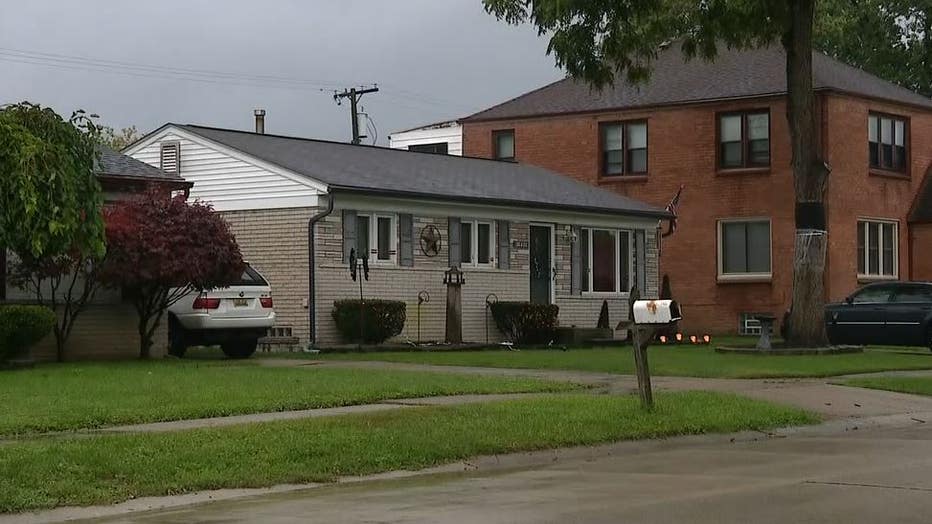 "I thought that maybe ... we have some neighbors who are elderly, who go to the hospital a lot," said Turner. "I figured it was just an incident like that. To find out it was an individual I am personally close to, it was heartbreaking.

"She was the nicest person I have ever met."