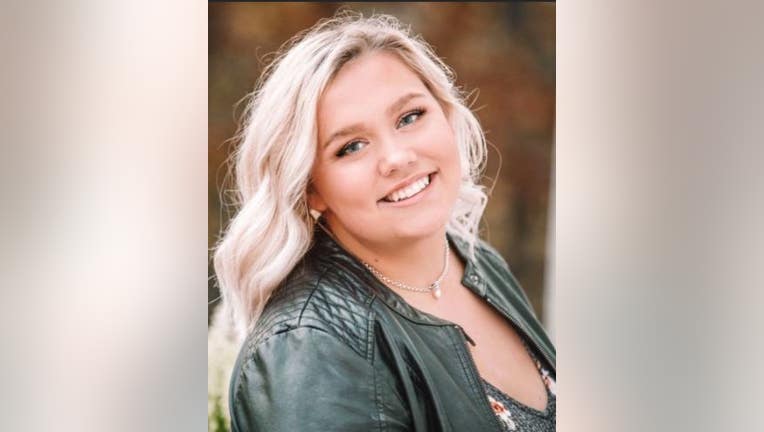 FOX 2 - A 19-year-old Western Michigan student was killed after being hit by a suspected drunk driver Wednesday night.

Metro Detroit native Bailey Broderick died crossing a street in Kalamazoo near campus according to a social media post by her high school, St. Catherine of Siena Academy in Wixom.

The 19-year-old man driving the car was arrested according to numerous reports, and was suspected to have been under the influence. She died at a nearby hospital from her injuries.

"We are mourning the loss of our young STAR and ask for your prayers and special intentions for the Broderick family, and the entire SCA community," said the Facebook post.