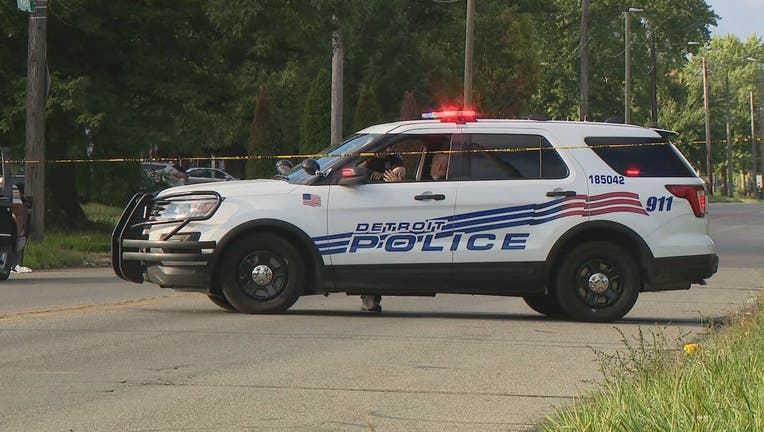 DETROIT (FOX 2) - Two people were seriously hurt early Monday morning when they were hit by a car on Detroit's east side.

Police say a 39-year-old woman and an 11-year-old boy were in the crosswalk at Morang and Kelly when they were hit just after 7 a.m.

Police say the driver of a 1992 Ford F-150 ran a red light and hit the two people in the intersection. He's since been arrested.

The boy is hospitalized right now in critical condition and the woman is in temporary serious condition.

Police didn't say if the two victims were related to each other.