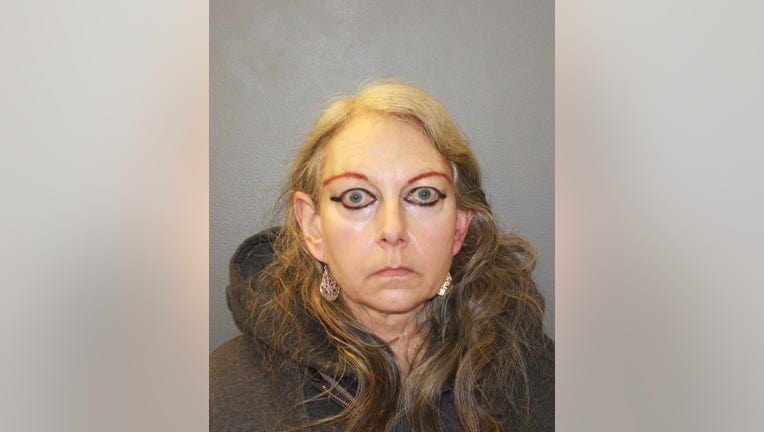 HAMDEN, Conn. - A Connecticut woman has been arrested after authorities found three dead animals in her home and seized more than two dozen cats along with dogs, squirrels and an owl, police said Wednesday.

Hamden police said Donna Scirocco turned herself in Tuesday because of an arrest warrant charging her with six counts of animal cruelty. She posted a $5,000 bond and was ordered to appear in court Feb. 5.

Animal control officials executed a search warrant at Scirocco’s home on Oct. 26 after neighbors complained about a stench and rats running around the neighborhood, police Capt. Ronald Smith said.

Hamden officials allege the animals were neglected and cruelly treated. All the animals were taken to veterinary hospitals for evaluation. A few of them had to be euthanized and the remainder are being kept at several animal shelters, Smith said.

It was not immediately clear whether Scirocco, 59, has a lawyer who could respond to the allegations. Telephone listings for her are no longer in service.