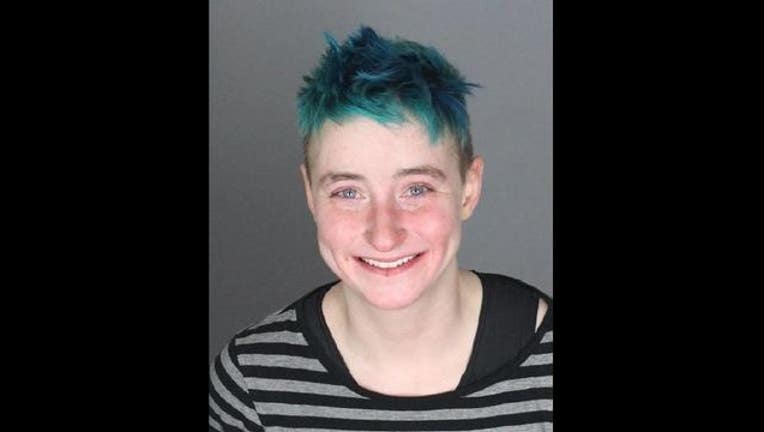 (WJBK) - A woman was arrested at a Costco store in Bloomfield Township after police say she was found in the bathroom "huffing" a can of Dust-off.

Police say a Costco employee noticed suspicious behavior in the bathroom and reported it to her manager, who discovered a suspect sniffing the Dust-off.

She was escorted to the loss prevention office where she confessed the can was taken off a store shelf.

The suspect has been identified as Abigail Elizabeth Huston. She was arrested for retail fraud and inhalation of chemical agents.