LAPEER COUNTY, Mich. (FOX 2) - A 28-year-old woman was charged Wednesday in connection with a hit-and-run crash July 20 that killed a Lapeer County man and his two dogs.

Megan Robbins, of Columbiaville, was arrested at her job in Burton and taken to court, where she was arraigned on a failure to stop at the scene resulting in death charge. 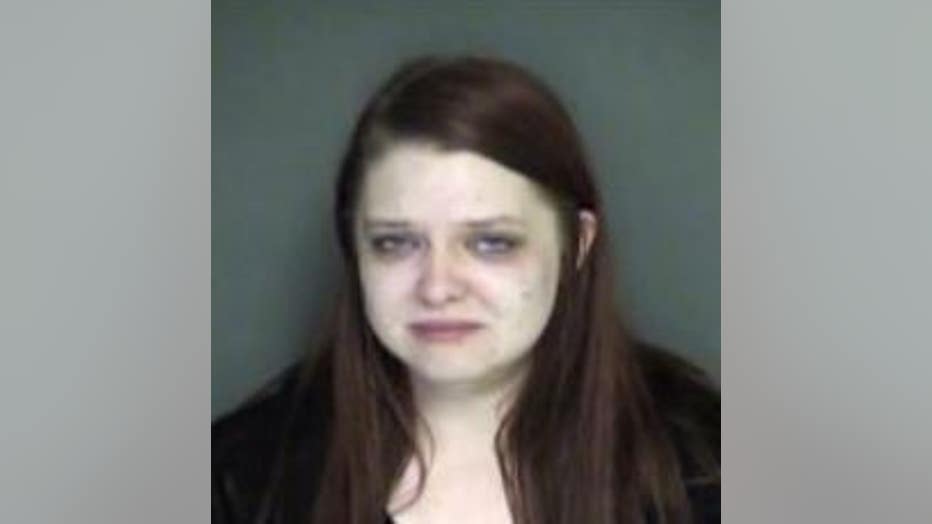 Authorities said a 59-year-old Metamora man was found unconscious on the side of Hunters Creek Road, west of Five Lakes Road, at 7:20 a.m. July 20. His poodle and pitbull dogs were dead.

The victim was taken to a hospital, where he died later that morning.

According to authorities, a vehicle that matched the description of the suspect vehicle was reported driving erratically on Rochester Road approaching the Village of Leonard. Oakland County sheriff’s deputies stopped the vehicle, and its driver, Robbins, became a person of interest in the crime.