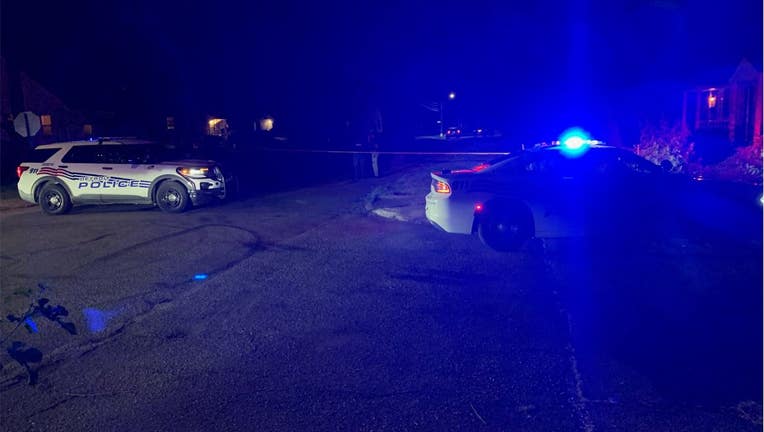 DETROIT - A triple shooting has left one dead after an incident in a west Detroit neighborhood.

The deceased, a female in her late 30s, was found by police at a residence in the Weatherby neighborhood, west of the Southfield Freeway.

Two other males in their late 30s and 40s were also found. They are in serious condition.

Investigators don't know what incidents led up to the shooting but said it was possibly connected to a domestic situation.

The man in his 40s was arrested. Two weapons including a rifle and a handgun were recovered at the scene.

No other information was released