DETROIT - Police say a 69-year-old woman is dead after being struck by a DDOT bus Saturday night in the area of West. Outer and Asbury Park.

According to preliminary information, the driver of a DDOT was traveling westbound on W. Outer Drive when he allegedly hit the woman who was in the middle of the street. 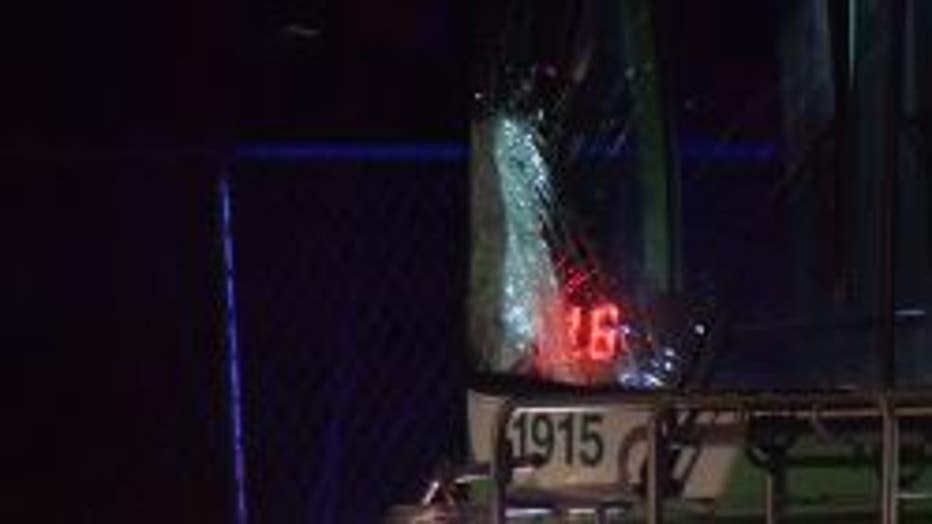 Medics responded and transported the victim to the hospital where she succumbed to her injuries.

According to police, the circumstances surrounding this incident are still being investigated.

Anyone with information is asked to please call Detroit Police Department's Fatal Squad at 313-596-2260 or Crime Stoppers at 1-800-SpeakUp.