Police said they were called to the parking deck near Eleven Mile and Main Street in downtown Royal Oak around 12:45 Tuesday morning.

The first officers found an unresponsive woman on the sidewalk on Main Street in front of the parking deck. She was later pronounced dead at the scene.

Royal Oak Police have not released her name, but say she is a 37-year-old woman from Royal Oak.

According to police, she parked on the top level of the deck and fell onto the sidewalk. Police said there is no indication of foul play and believe this to be an accident. 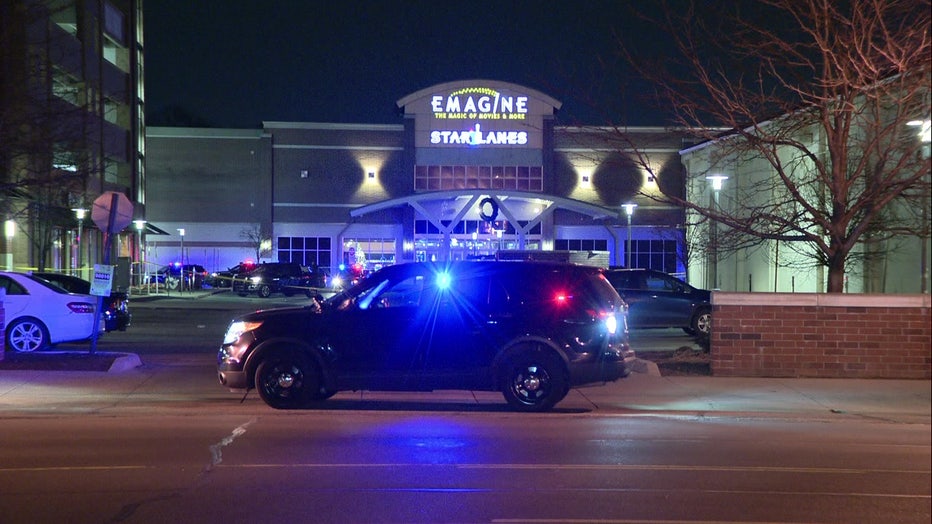 Royal Oak Police say a 37-year-old woman died after falling from the top of a parking deck.