A traffic stop in Texas led police in Michigan to a condo where they found a woman dead inside.

LIVINGSTON COUNTY, Mich. (FOX 2) - A man who was pulled over in north Texas made some kind of comments that sent investigators to a Livingston County condo where they found a woman dead inside. Now we're learning the suspect has multiple felonies in his past.

Brandon Wilson, 47, was arrested in Wheeler County, Texas, in the panhandle of the Lone Star State on Monday.

Authorities there pulled him over for a traffic stop and he made comments that led police to do a welfare check in Genoa Township.

When deputies arrived at the home, they found Janey Cairns dead inside.

Friends said Cairns was a kind, loving woman who worked hard and was looking forward to what life had in store for her.

"It’s shocking. Very shocking. Not something we deal with on a regular basis, at all. Not even in the whole county, that’s not a common occurrence," one woman said.

The Livingston County Sheriff would not provide further details about the murder but Janey's friends said Wilson had done some work for her before she died.

Documents also reveal that Wilson has been labeled a 'habitual offender' and has at least two felonies including resisting an officer in 2014 and intimidation in 2010. Both of those crimes happened in Florida.

Meanwhile, Livingston County investigators are also asking for people to come forward with details about what may have happened. Genoa Township is a small community and somebody may have seen something. 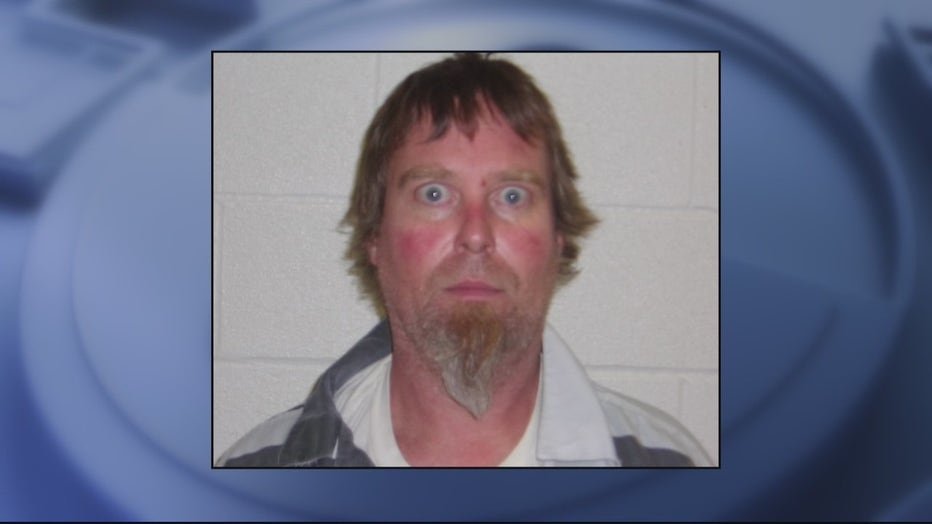 Brandon Wilson, 47, was charged with murder in the death of a woman found dead inside of her condo in Livingston County.