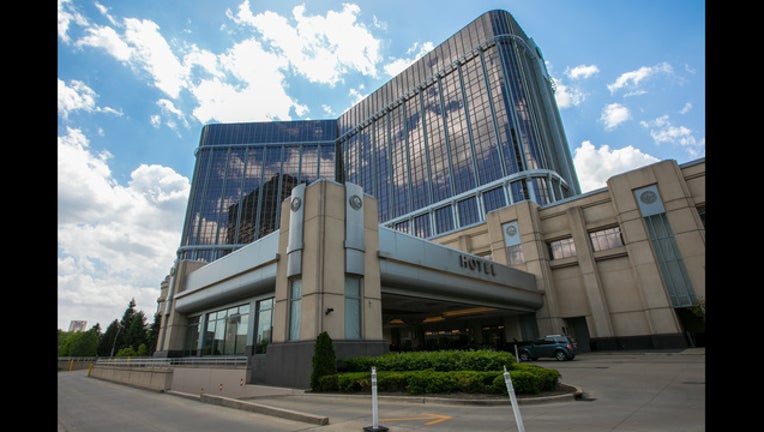 View of the MGM Grand hotel on May 18, 2017 in Detroit. (Photo by Scott Legato/Getty Images)

DETROIT (WJBK) - A woman was found dead inside an MGM Grand Detroit hotel room Tuesday according to police.

Investigators say the woman died as a result of an apparent assault, and arrested a 33-year-old man.

Police were called to the hotel at 8 a.m. for a call of a hysterical male. Police who responded had maintenance open the room where the 30-year-old victim was found.

No other details are available at this time, but MGM Grand Detroit did release a statement about the incident:

"The investigation is being handled by the authorities and we are fully cooperating."