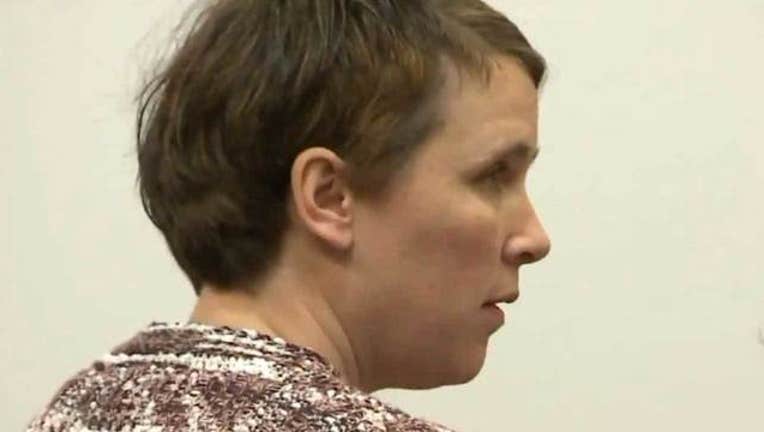 GRAND RAPIDS, Mich. (FOX 2) - A woman who pleaded guilty to reckless driving for running over her 9-year-old son while dropping him off at school in Michigan has been ordered to serve 30 days in jail.

Thirty-six-year-old Tiffany Kosakowski said during her Thursday sentencing hearing that she must "live with this for the rest of my life."

Kent County Circuit Court Judge Curt Benson sentenced her to 6 months in jail, with all but 30 days suspended.

FOX 17 reports Judge Benson said he received nearly 30 letters written in support of Kosakowski prior to sentencing. Judge Benson said during the proceedings that he felt many of those people would not have so much support for her, if they had watched the surveillance video of the incident like he had. He called her actions "simply inexcusable."

Kosakowski's son hung from the passenger-side front door for nearly 50 yards in December at Chandler Woods Charter Academy's parking lot in Belmont before he lost his grip and was run over.

Authorities say he didn't want to stay at school. The boy survived but suffered traumatic injury to his brain.

Kent County prosecutors didn't recommend a sentence for Kosakoski, meaning the sentence was made at the discretion of the court.