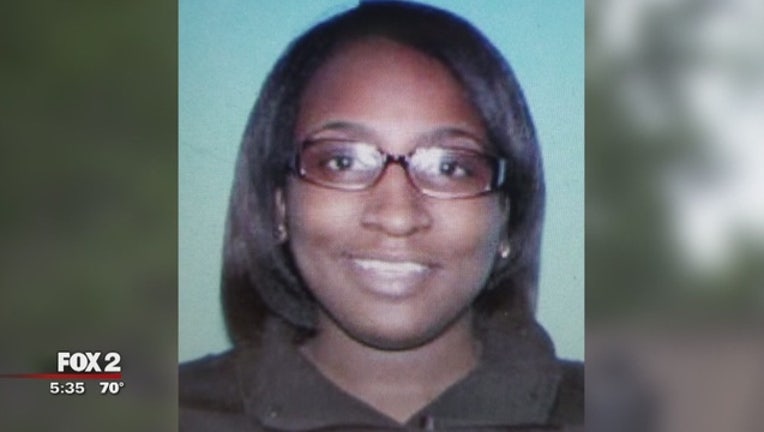 (WJBK) - A woman was sentenced Thursday to life without parole for shooting and killing her ex-boyfriend at a gas station in Detroit.

Menayetta Yeager, 28, was sentenced to life on a first-degree murder charge in connection with the death of Jonte Maurice-Louis Brooks .

Police say around 1:30 a.m. Aug. 27, 2017, 29-year-old Jonte Brooks was driving his minivan near Mack and Senaca when he was hit by gunshots fired from another car, causing Brooks to lose control of his minivan and hit a brick wall outside of a church. He was killed in the incident.

Yeager was found guilty by a jury on Aug. 17 and was sentenced to life without parole as well as two years on a felony firearm charge.

Karletta Duncan, a cousin of the victim, said Yeager would accuse her cousin of abuse but she continued to contact Brooks and his family members.

"If you were so battered why didn't you just leave? It's just a senseless killing - no sense at all," Duncan told FOX 2.

The incident left six kids without their father.

The driver of the car Yeager shot from was 44-year-old Labarren Borom, who was charged with accessory after the fact.