PLYMOUTH, Mich. (FOX 2) - A man and a woman died in an apparent murder suicide Tuesday morning in Plymouth, police say.

Police were called to the 1400 block of C Drive around 6:45 a.m. on a report of shots fired. That's in the Plymouth Hills mobile home community off Ridge Road near N Territorial. 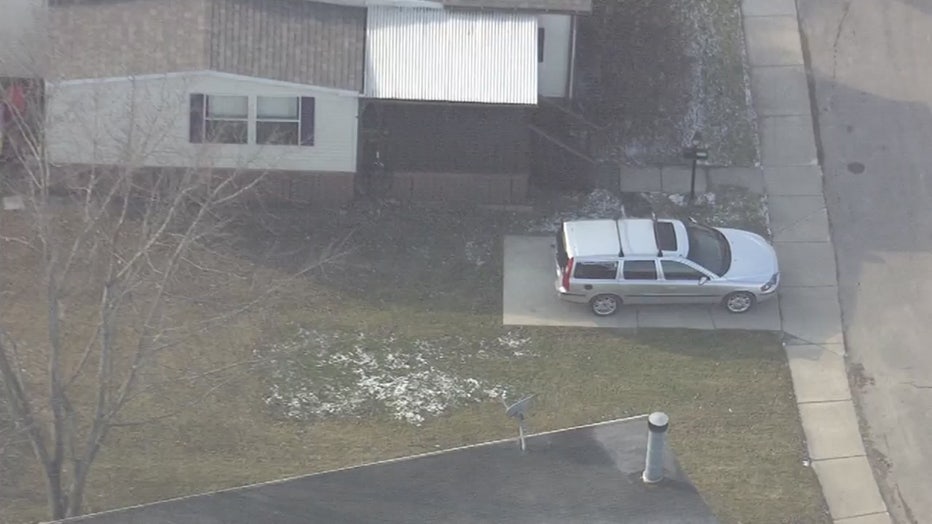 When police got to the scene, they found a woman in the driver's seat of a parked car. She had been shot in the head and wasn't responding. The mini-van was still running.

Inside the home, police found a man with a self-inflicted gunshot wound to the head.

Police say it appears the two were divorced and involved in litigation over child custody.

Police are not yet releasing the names until family members have been notified.