DETROIT - A woman is now in critical condition after an altercation escalated to shots being fired. 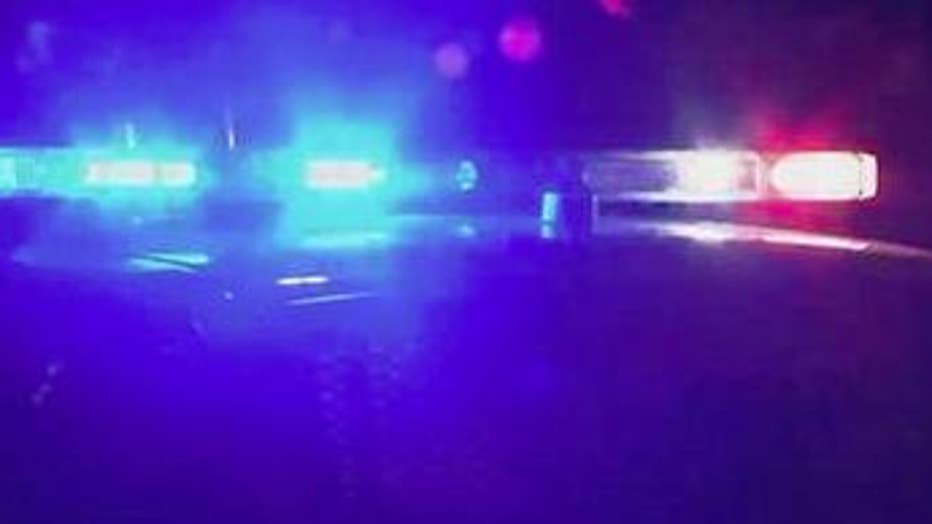 Detroit police say it all unfolded Saturday morning around 4:30 in the 19800 Block of Schoolcraft, when the victim, a 33-year-old woman, got into an argument with a group of people. In the midst of words being exchanged, a suspect pulled out a gun and fired a round of shots - striking the woman.

The woman was taken to the hospital - where she was listed in critical condition.

We're told after the shooting, the suspect and others fled the scene. Police are describing the suspect as a Black woman, around 5'3, with blonde hair.

If you have any information, you're asked to call the Detroit Police Department's Sixth Precinct at 313-596-5640, or Crime Stoppers at 1-800 Speak Up.