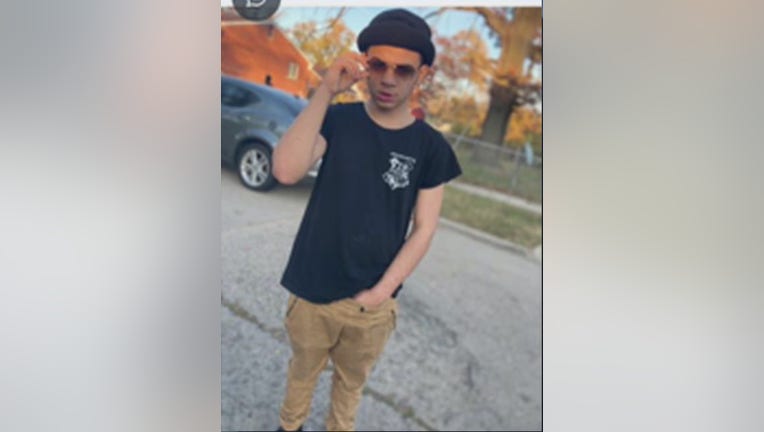 DETROIT (FOX 2) - Police are investigating after a woman was assaulted and carjacked in Detroit by a suspect she said she met on a dating app.

The crime happened on Dec. 2 around 11 p.m. in the area of Margareta Street and Meyers Road on the city's west side.

Police say the woman met a man on a dating app and then picked him and another man up in the 20400 block of Northlawn to hang out. They drove around before she was eventually asked to park her car, a black 2012 Chrysler 200.

The man in the front seat then punched her in the face and pushed her face against a car window, police said. He then told the man in the backseat to pull her out of the driver's seat.

Police found the car the next day but are still looking for the two men.

Police have a photo of one of the suspects and say the other appeared to be in his 20s.