Danie Leonard does not want another woman to suffer like she has. Back in 2007 she noticed her pelvic pain was agonizing - that was when she was first diagnosed.

DEARBORN, Mich. (FOX 2) - A Metro Detroit woman has been dealing with dibilitating pain for much of her adult life because of a common condition that millions of women struggle with, and she wonders why relief is so rare.

"This is a long road and I've felt so alone because I didn't feel comfrotable talking about it," she said. "And now that I'm talking about it and being open, I feel so much support.

Danie Leonard does not want another woman to suffer like she has. Back in 2007 her pelvic pain was agonizing.

"It's sharp pains, and that is when I found out I had endiomotrisis," she said.

It is a diagnosis that would bring very little treatment or relief.

"I've tried maybe seven different birth controls and they weren't working," she said. "So I would just go from doctor to doctor, trying to get an answer."

Endometriosis is characterized by the tissue that lines the uterus growing in other parts of the body, which can lead to inflammation and immense pain.

Danie is now the director of operations at Friends for Animals of Metro Detroit. An animal shelter in Dearborn.  She makes sure the pets are happy and healthy.

And now 15 years after that initial diagnosis, it's her turn to be free from the pain that defines her life.

"So then you go to the ER. Then you have that hospital bill that you have to pay for, and they they give you payments and fluids and then you just wait for the next month to do it all over again." 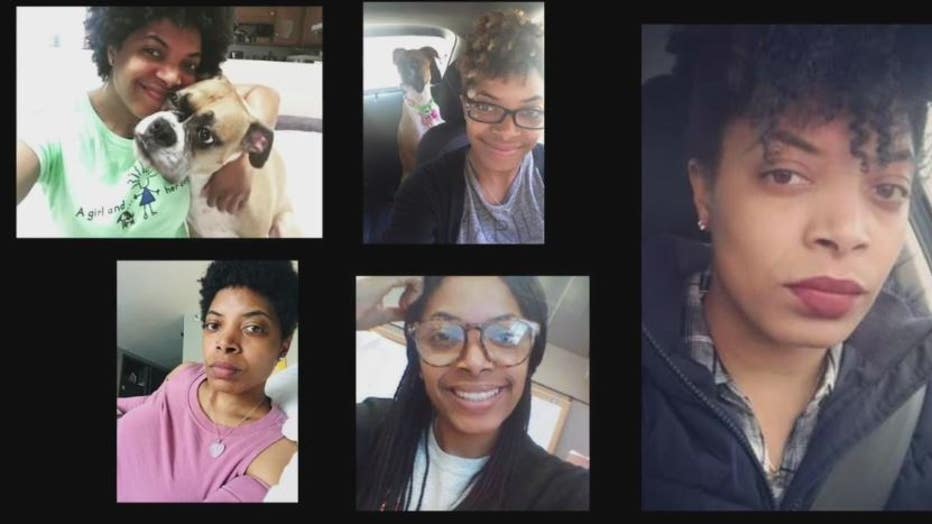 After finding support and resources online, Danie and doctors have determined she needs a hysterectomy and then what's called excision surgery to cut away all the tissue that's now surrounding her bowels and bladder.

"There's just so many women suffering from this," she said. "And it's just it's really sad that, to suffer alone and not feel you have any hope."

On May 18th. Danie had her surgery at Metro Health in Cleveland, and there were some unexpected complications. She is still recovering and not able to come home yet. 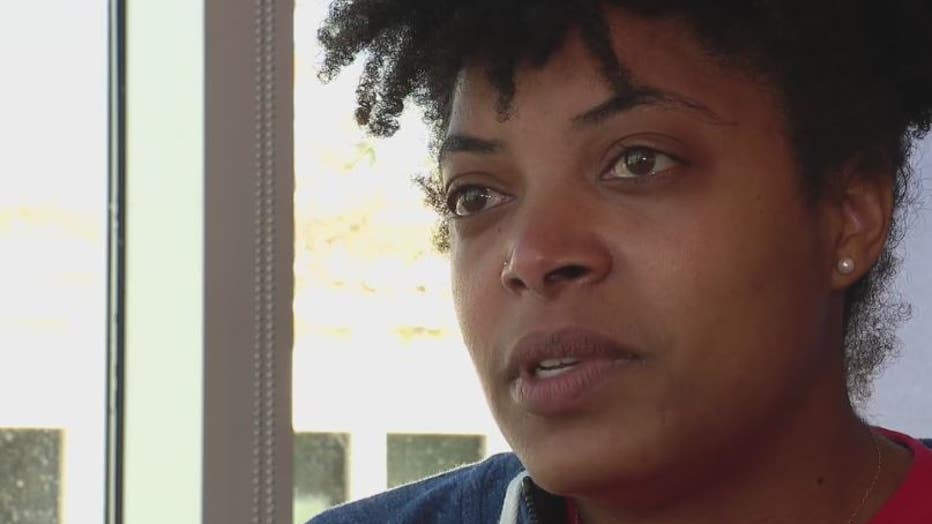 There is a GoFundMe set up to help Danie in her costly fight. CLICK HERE to donate.

One in 10 women, it's estimated, suffer from endometriosis. Many aren't even aware that they have it. So Wednesday morning, a doctor from Beaumont will talk to us for the Doctor Is In about identifying and treating endometriosis.