A woman who caused a crash that left two children dead in 2012 was sentenced to a year of probation.

DETROIT (FOX 2) - An Ohio woman who caused a 2012 crash on US-23 that killed two children was sentenced to a year of probation Monday.

Kristin Boss was driving a delivery van on June 22, 2012, when she forced a vehicle off the road. The vehicle rolled, killing 14-year-old Jordan and 11-year-old Ashley Siegel. 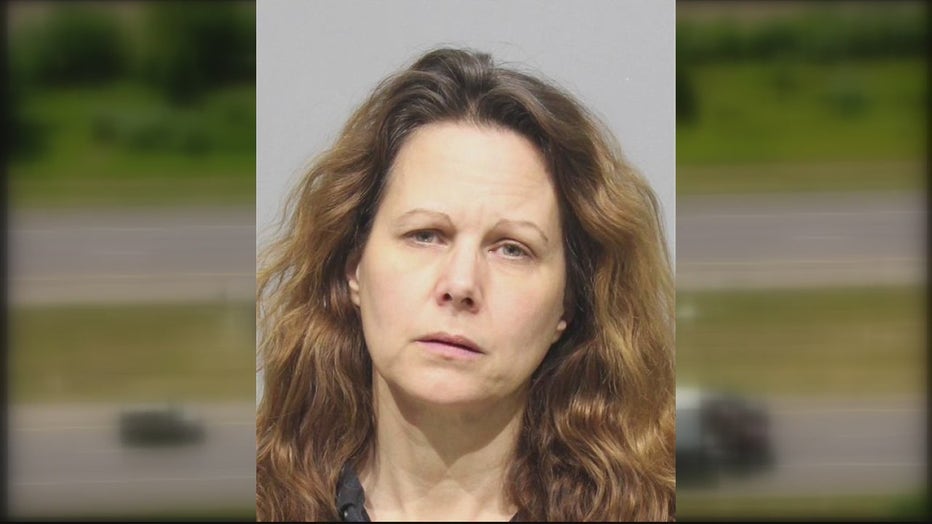 Then a civil case turned up new evidence, and in September 2020, she was arrested and charged with six felonies. In May, she pleaded guilty to failure to report an accident resulting in death and driving without due care.

"If we could go back to that day and change anything, I could but obviously that’s not something that can be done," Boss said.

Jordan and Ashley's mother, Christie Siegel, started a scholarship fund in honor of her children. The fund helps families in need.

MORE: Mother raises thousands to help others after children killed in crash

As part of her probation, Boss must make a donation to the Jordan and Ashley Siegel Scholarship Foundation.

A Royal Oak mother who lost her two children in a crash in 2012 is keeping their memory alive by helping children and families in need.