FOX 2 - Duane Haggins, Sr. loved motorcycles. In fact, he just bought a new Indian motorcycle as a reward after retiring from Ford Motor Company after 45 years.

But on the afternoon of  August 18th, he was killed in a crash on Southfield Road in Allen Park when the 65-year-old was riding his new bike.

Duane Haggins' family says the woman who killed their father should not have been driving.

"A lady plowed into the back of him and didn't stop at all," Kier Haggins, Duane's son.

"He worked hard, finally retired, and now taken away from us in this horrific motorcycle accident," said Deborah McNeil, Duane's sister.

The woman that allegedly hit and killed Haggins was 49-year-old Mia Allen from Gibraltar, who was charged with reckless driving causing death. 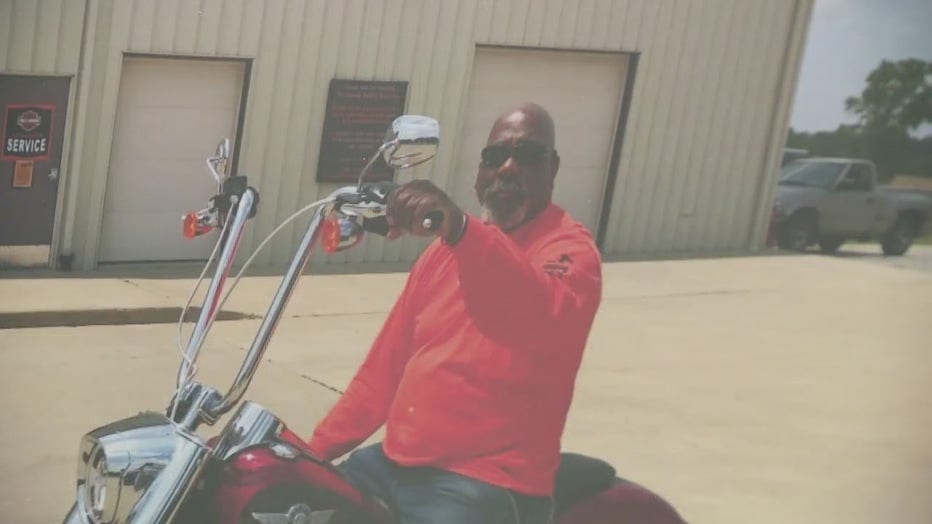 Police said she was under the influence at the time of the accident. Chemical tests were done on the driver. Her Criminal record shows that she was on probation for an August 2019 felony drug charge. And she has a prior felony drug charge out of Florida.

"The passenger fled," said his son.

But maybe the most troubling for the family is that Allen was allowed to make bond. 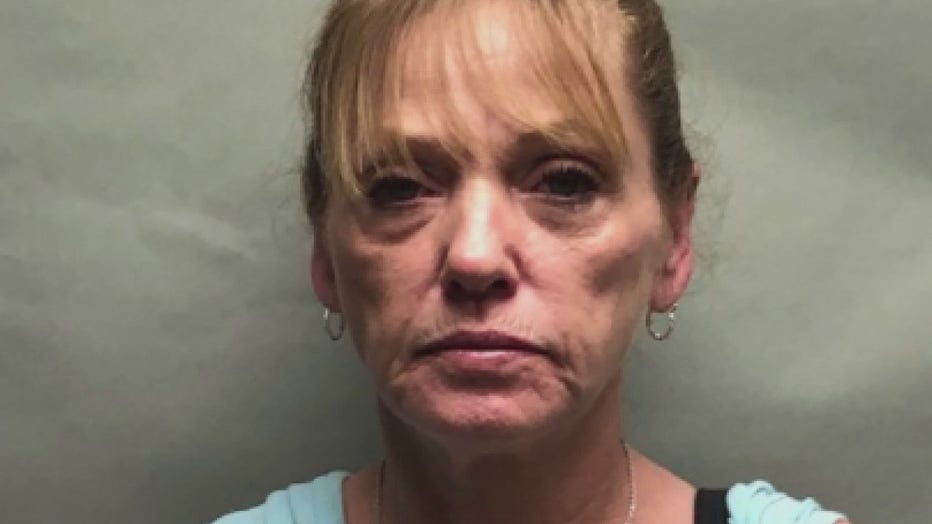 "They released her from out of jail," he added.

Allen is innocent until proven guilty. A conviction could land or in prison for up to 15 years.

This close-knit family, trying to shake off what happened the last time they were in court.

"She just wanted to get out of jail because she was antsy. Well my brother can't get out of that box," said McNeil. "We just want justice."

The family will be back in court on Oct 19th.