FOX 2 - An online scam can happen to anyone.

"My name's Woody Woodriffe, FOX 2 Sports - and I got scammed.  I was angry, I was frustrated, I was disappointed - I felt like an idiot."

In Woody's case - the scammer said he had to pay back the $2,700 he was accidentally refunded by purchasing gift cards and sending them the pin numbers This left Woody short $2,700 - with a virus on his computer that's harvesting his information.

But Woodriffedoesn't want it to happen to you.

"If I can help one person then it's all worth it," he said.

On Wednesday Woody received an email claiming Windows Defender Virus Protection was automatically renewing his subscription - and taking $300 out of his account.

"Well I didn't want to do that, so I called the number on the email," he said. "Mistake number one."

They promised to refund his $300 but claimed to have accidentally refunded him $3,000 instead - and had him check his bank account.

His checking account showed $3,000 extra dollars. What he didn't know is the scammers had accessed his account and moved $3,000 from his savings to his checking, to make it look legitimate.

"Unfortunately I allowed them into the savings account when I went to check and see if the money they had erroneously given to me, it was indeed there," he said. 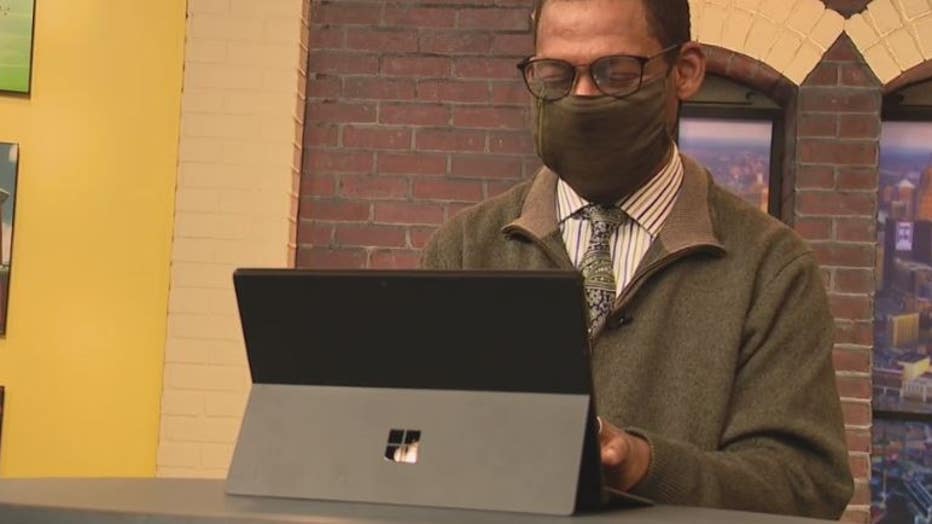 Hartke is president of Xfer communications. He says scams have been on the rise as more people work from home during the coronavirus.

In Woody's case - the scammer said he had to pay back the $2,700 he was accidentally refunded by purchasing gift cards and sending them the pin numbers This left Woody short $2,700 - with a virus on his computer that's harvesting his information.

"Woody fell victim to an older phishing scam that we believe is called the Windows Defender," said Carly Czech.

Czech, from Xfer Communications, says take the time to make sure emails are legit, where did it come from. Woody says if he had read the email to the end he would have seen words were misspelled - another red flag.

Experts say never give out your credit card number, bank account information or pay in gift cards. Woody did call his bank, and make a police report - the scammers even called back while an officer was at his house.

Cybersecurity experts also recommend reporting scams to the Federal Trade Commission - there's a lot of good information here - the thing is - it's pretty hard to get your money back after a scam like this - so knowing how to avoid falling victim - is key.

Which is why this sports guy is sharing this news.

"You learn a lesson and if this was the sports world it's like - you don't want to let one loss turn into a second, okay?" he said. "So tell the story.