FOX 2 - It was a trial that garnered international attention following 9/11. Several men in metro Detroit were accused of plotting a terror attack.

But it wasn't true - and it certainly wasn't easy moving on after a wrongful conviction. Now 20 years later, one of the men at the center of that case has finally become a U.S. citizen.

Karim Koubriti is a husband, a father, a successful businessman who Amy Lange recently met in person for the first time. When she first started covering his case in 2001 he was just a young Muslim man from Morocco seeking a better life in the United States caught up in the fear and hysteria following the 9/11 attacks.

On Sept. 17, 2001 the FBI raided a home in southwest Detroit. Attorney Kevin Ernst said at the time. "There was no solid evidence of any type of terrorist activity against any of the men."

All were suspected of operating as a covert underground support unit for terrorist attacks.

"Then I'm looking at the TV report, it's 9/11, this, that, I’m like what's going on here?" Koubriti said. "Some stuff I was listening to, like are you serious? Is this going on? Really?"

Karim Koubriti was one of four men accused of being part of a sleeper cell. He was convicted of providing material support to terrorists. 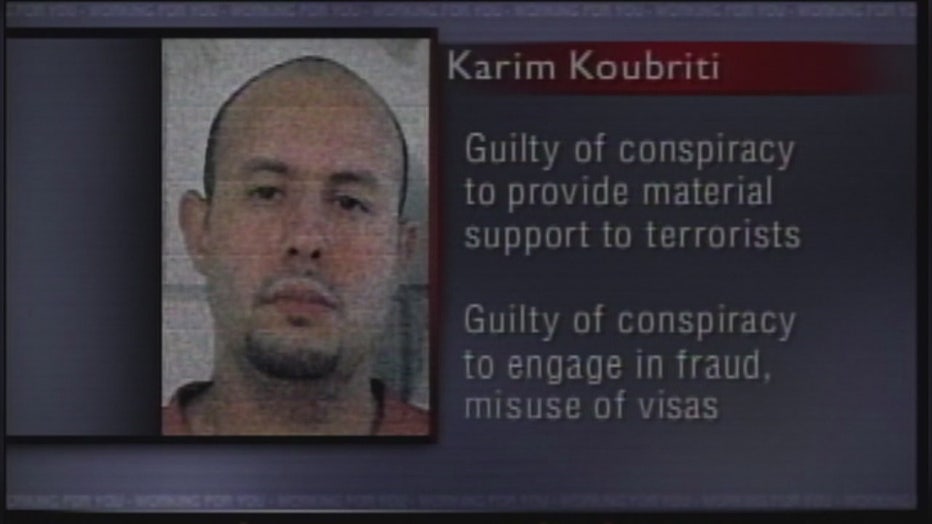 "(I thought) why is this happening in a country that everybody is saying is the justice country, the United States, you know?" he said. "The system in the United States is the best in the world."

A system that locked up an innocent man.

But the attorneys for Karim Koubriti and other defendants never stopped fighting or believing in the innocence of their clients.

"From day one from the day I met him, I knew he wasn't a terrorist," said his attorney Rick Helfrick. 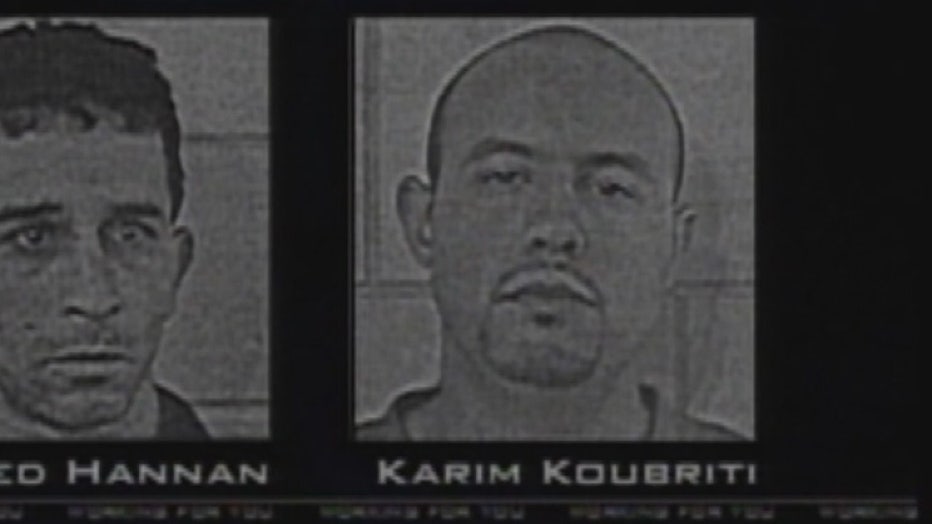 The case against the men were thrown out. when it was revealed the prosecutor's star witness was making it all up and the prosecution had withheld evidence.

"The evidence that was clearing them was not being turned over. it was being buried and hidden from us and being hidden from the judge," said Helfrick. "We are talking thousands of pages of stuff that would totally exonerate - I mean, there never would have been a trial if this stuff had been brought to light."

Once it was brought to light, Koubriti was once again a free man - one who had learned to question everything.

"They don't apply that you are innocent until proven guilty," Koubriti said. "This is the problem - everybody thinks you are guilty because you are arrested, that means you did something."

"People have to be diligent and not just accept 100 percent all the time what the government is saying," said Koubriti's attorney. "Because there are rogue prosecutors."

And there are diligent defense attorneys for whom Koubriti is forever grateful. If not for them, he could still be in prison right now. 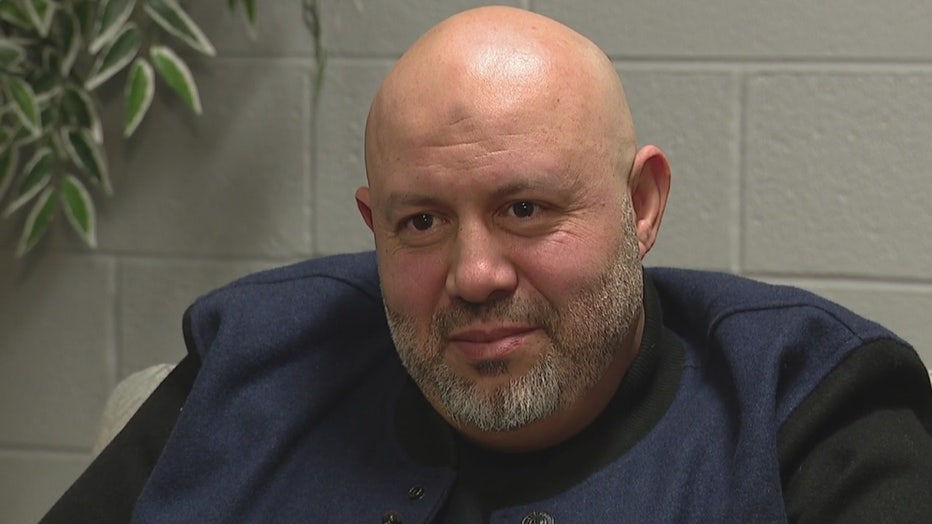 "They look for the truth, they defend the truth, so there is always still good people around," Koubriti said. "There is bad and there is good."

"You would think he would be bitter and he is not a bitter person at all," said his attorney.

Instead Koubriti moved on, stayed here and built a successful trucking business. He got married and had two daughters - all the while applying for citizenship.

"I just thought I have the right to stay here because I didn't do anything wrong," he said.

Koubriti said he had such bad memories of the Detroit federal court house he didn't come downtown for years. Last summer he learned he was finally becoming a U.S. citizen. He was sworn in, right in the same building where he had been wrongfully convicted so many years before.

In a country he had long admired for its justice system, it is a success story Rick Helfrick hopes will inspire others - especially in the Muslim community because in this case, in the end, the justice system worked.

"Given the atmosphere in the country since 9/11 toward Muslims, stories like his need to be told," Helfrick said. 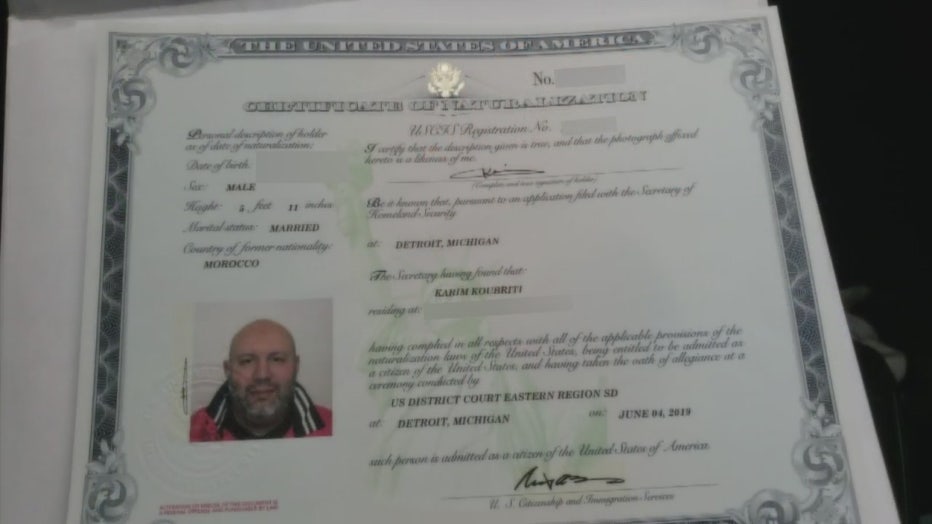