WYANDOTTE, Mich. (FOX 2) - "These officers risked their lives and police do this day in and day out," said Wyandotte Deputy Chief Archie Hamilton.

It took a lot to bring Christian Lowe into police custody.  Wyandotte police have been looking for him since 55-year-old Linda Breen was killed at her apartment on Sycamore Street back on Feb. 2, 2019.

It took a lot to bring Christian Lowe into police custody

Back then the victim's neighbors described a gruesome scene saying she had 28 one-inch marks of her face "all sliced up" along with other signs she had been beaten.

"Mr. Lowe is a suspect in that case and that is the primary reason officers were out there to speak with him," Hamilton said.

Police tracked Lowe to the Applewood Liquor Store on Southfield in Lincoln Park on Sept. 17th. On video Lowe can be seen standing by a white pick-up truck.

"As he is approaching the party store the detectives figure that is a good time to apprehend the subject," Hamilton said. "As they pull in, he immediately recognizes them as the police."

Police move in and their struggle continues even as Lowe gets back behind the wheel.

"He sped off at a high rate of speed, dragging the detective on the pavement," Hamilton said.

The video ends with the officer hanging onto the suspect as he drives away. But Lowe doesn't get far, crashing violently into the fence right behind the liquor store. The officer, thrown from the vehicle at the last possible moment. 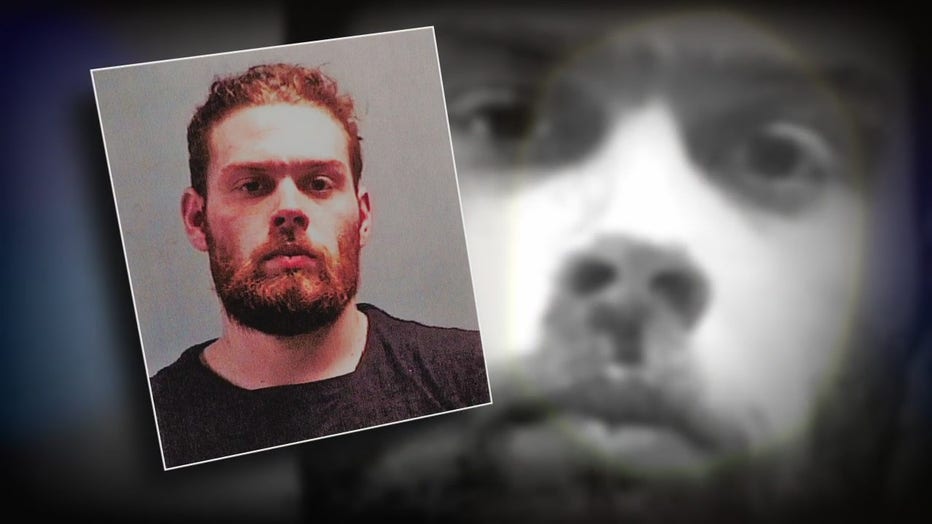 "There is no doubt in my mind that detective would have been killed if he didn't throw himself from the vehicle," Hamilton said.

After the crash, Lowe was arrested. He was arraigned on nine charges including attempted murder of a police officer and assault with a dangerous weapon.

The detective is on the mend.

"The officer received extensive injuries however none were life-threatening and he is back at work today," Hamilton said. "He is limping around but he is here."