FOX 2 - This week Michigan lawmakers could make a public searchable child abuse registry a reality - something Erica Hammel, the author of Wyatt’s Law, has been working towards for years.

This week Michigan lawmakers could make a public searchable child abuse registry a reality - something Erica Hammel, the author of Wyatt’s Law, has been working towards for years.

FOX 2 first told you about Wyatt’s Law back in 2015 when we met Wyatt, a victim of child abuse who was shaken to the point of irreparable brain damage at the hands of a previously convicted child abuser.

“The first set of bills were introduced in October 2015," Hammel said. "We are now in the third time around.”

As Wyatt himself continues to make progress, so does the legislation bearing his name. On Friday, Wyatt’s Law or Senate Bill 289 made it to the floor for a vote. That was when the majority leader gave it his endorsement.

"The had twice been convicted of child abuse in the past," said Sen. Mike Shirkey (R). "Something that Ms. Hammel would have known because she would have followed her intuition if a law such as this one had been in place”

“I had no idea that Sen. Shirkey was going to give the speech he gave,” she said. 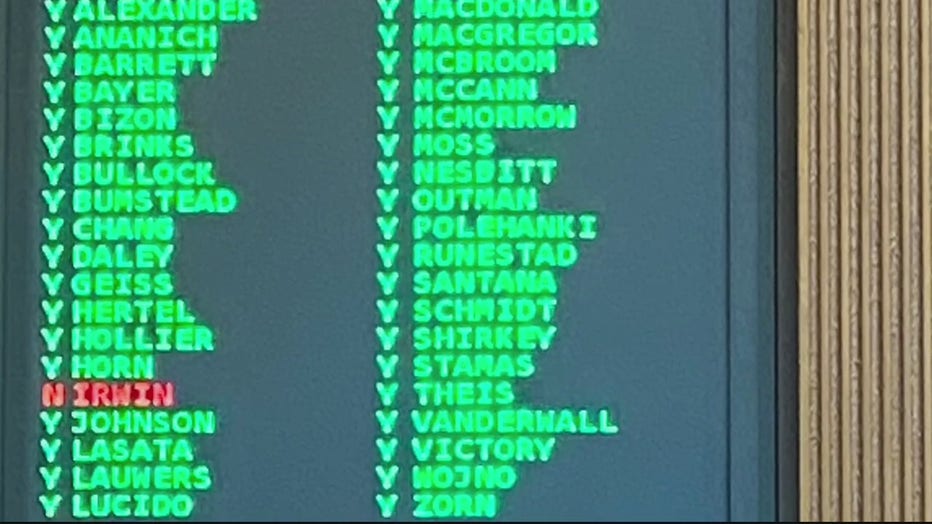 There was only one 'no' vote on creating a child abuse registry as it passed 37-1. The bill, Wyatt's Law, now moves into the House.

It passed with a vote of 37-1. Wyatt’s Law has made it this far before, but this time around Hammel has a reason for optimism.

“Speaker of the House Lee Chatfield, we actually did get a meeting with him, back in 2019," she said. "So I feel we have a leg up because he has already heard our story.”

And over the years the bill has been refined. No longer will the proposed child abuse registry be a lifetime appointment or list an address. But instead, it will still be a tool to prevent placing a child in harm's way.

And to her critics, she says -“This is already public information, this is just a tool for parents, grandparents.”

A place to check their gut instinct and see if a babysitter or a new love interest has a hidden past. 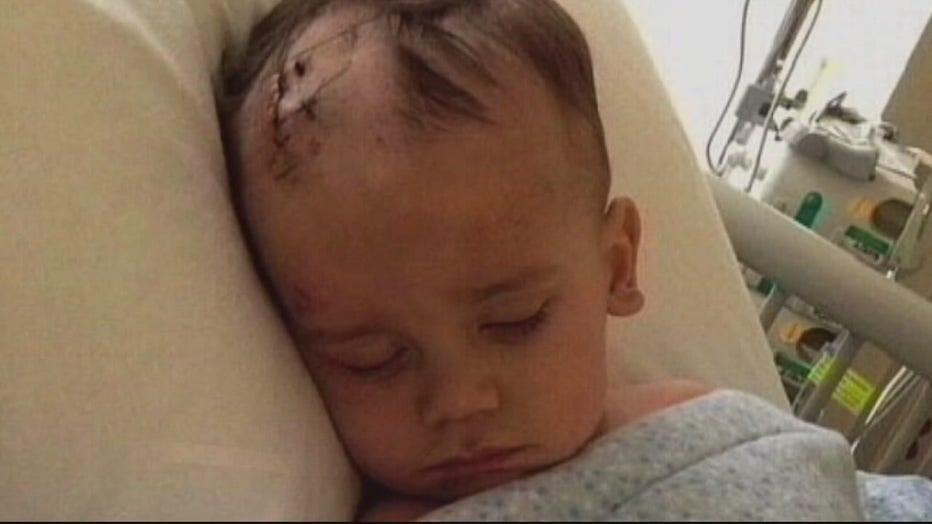 Erica Hammel says she plans to be back in Lansing on Tuesday making sure her voice and Wyatt’s are heard, and hoping the House will put it to a vote.