MADISON HEIGHTS, Mich. (FOX 2) - Gabe is a little superhero of sorts, diagnosed with Leukemia when he was nine months old, this little boy is a true fighter.

But last month he had his third relapse and when doctors determined he was too sick for certain treatments his parents made the difficult decision to discontinue treatment and focus on life.

Gabe is doing all of the things that healthy kids get to do.

“His Joy has been the best part as long he's enjoying himself, we’re enjoying ourselves,” Gabe’s mom Melissa Crowe said. 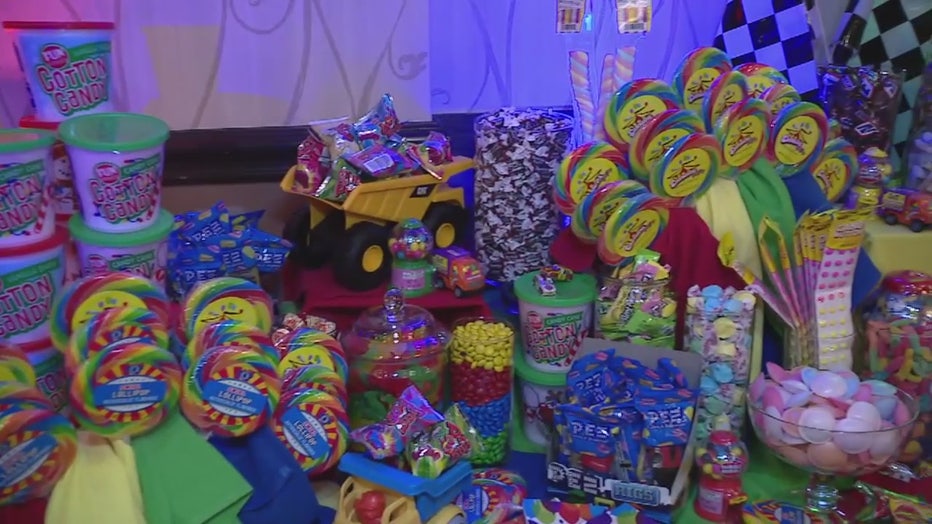 “All of us in the family have been so overwhelmed at all the people coming out praying and supporting Gabe it’s beyond anything I could imagine it’s just wonderful,” Gabe’s grandmother Sandi Kruszyna said.

Rainbow Connection and Club Venetian collaborated on the epic celebration.

“I've been with the rainbow connection nearly 20 years and when I walked in the door today, I was blown away. I needed to take a moment because it was the most spectacular thing I've ever seen,” Ingrid Todt with Rainbow Connection said. 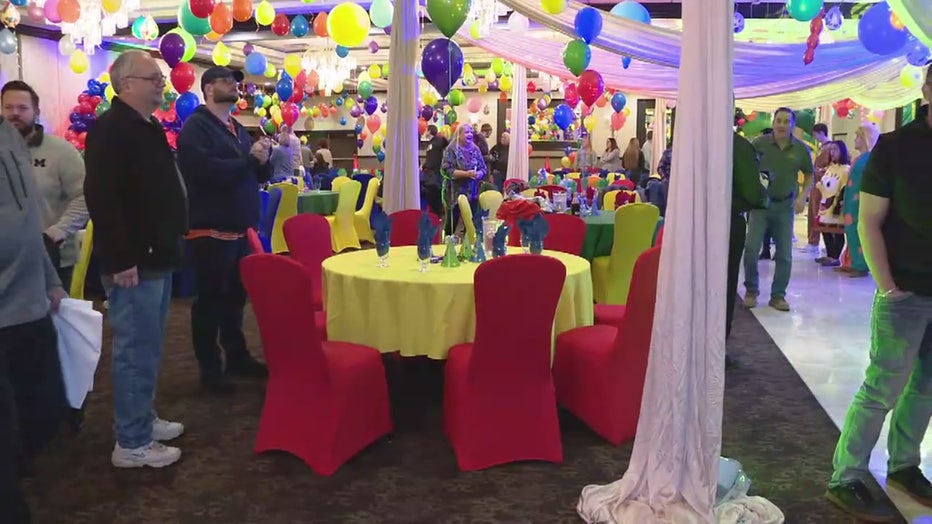 “Our hearts have been full ever since we got the phone call, and there hasn’t been one person that I called that said they could not help us they said Rita whatever you need we are here for you,” Rita Bolzan said with Pompeo and Club Venetian.

The birthday boy had an awesome time at his birthday party and that was the best gift of all, pure joy.

“He's feeling so great just having so much fun and that's the best part.”