DETROIT (FOX 2) - The death of James Green, a Navy veteran, and father of a 2-year-old son, took his friend Corey Vinson by complete surprise.

“He was an awesome friend, a great father," said Corey Vinson. "He was a very calm guy and I don’t understand how this could happen to him. This is not the kind of stuff that he gets into.”

Police search for suspect in the murder of young Navy veteran, father in Detroit

As he entered the house, police said Michael Terry was inside. Something happened which led to Green being shot and killed.

It was about 6 p.m. Sunday when Vison said Green was with his son, James Green Jr. going to the child’s mother's home on St. Mary’s Street.

As he entered the house, police said Michael Terry was inside. Something happened which led to Green being shot and killed.

“When I got to his house and he wasn’t there. I instantly started to cry," Vinson said. "Because when he left he said he was going home, he had his son, they got in his truck and pulled off.”

Police say Terry took off in a royal blue Saturn which they have recovered.

“I just really want Michael Terry to turn himself in," Vinson said. "Do what you are supposed to do. You are safer in jail. Give up your time because you made this mistake.” 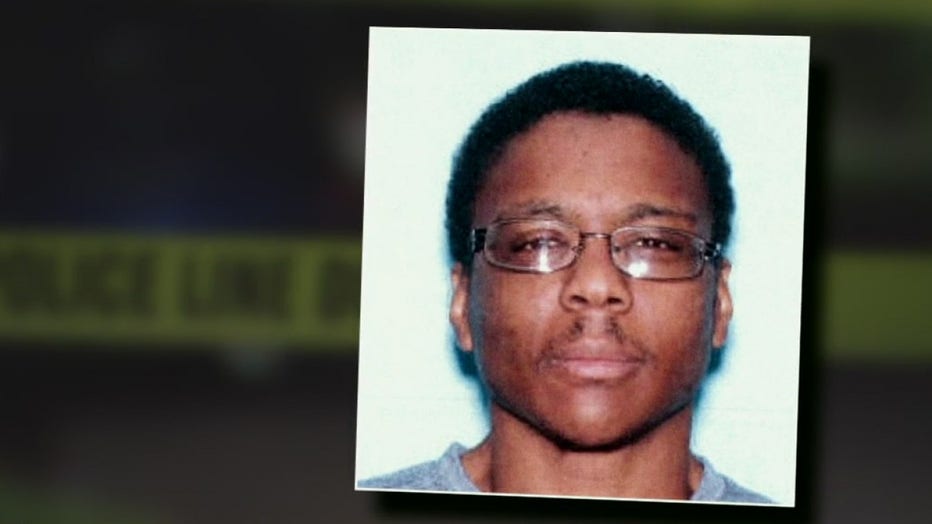 Murder suspect Michael Terry, who is currently at large.

But Vinson also wants people to remember James Green as he knew him.

And a man proud to have served his country.

“He’s been so many places all over the country, and all I got is this small time with him,” Vinson said.

But Green was more proud to be a father. That is something Vinson will personally ensure that James Green Jr. will know about his dad.

"Just got to keep him close to me that’s all I can do," he said. "And show him that his father was the wonderful person that he really was.”

As for what happened in that house on St. Marys Street Sunday, that remains a mystery and so does the whereabouts of Michael Terry. Anyone with answers should call 1-800-SPEAK-UP. 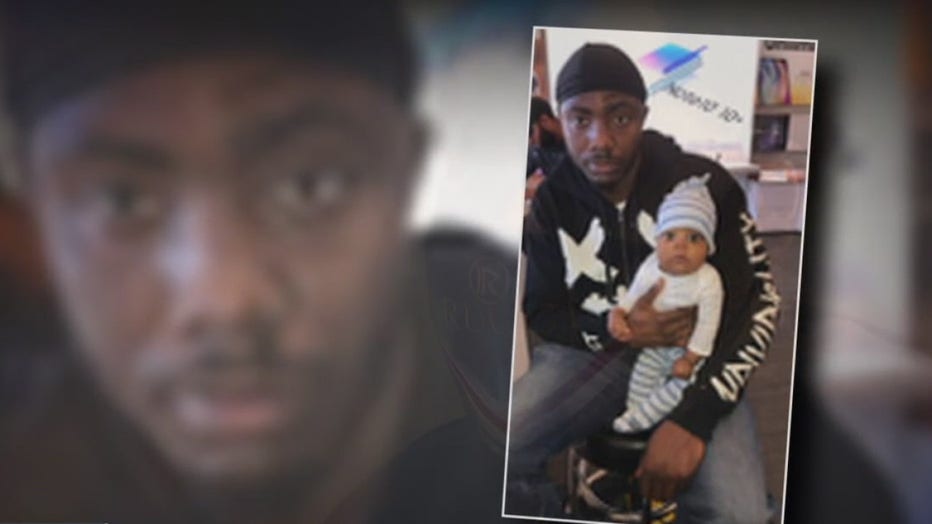