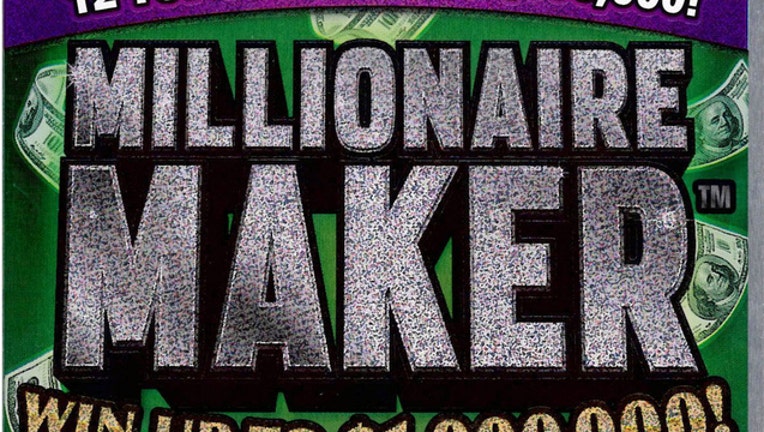 That seems to be the appropriate response when you scratch off a $1 million lottery ticket at Meijer.

A Lansing shopper had exactly that luck last week after buying the winning ticket at Meijer on South Pennsylvania in Lansing. He said he had won a little bit playing Lotto 47 and turns his winnings into a couple of instant tickets at the vending machine in Meijer.

One of those tickets was the Michigan Lottery's Millionaire Maker instant game.

"I scratched the ticket when I got out to my truck and I really did think it was a joke until I scanned it in the Lottery app and that verified it was a big winner," the 65-year-old man said. "I called my wife, and she thought I was full of it. She wouldn't believe me until I sent her a picture of the ticket!"

"Winning is overwhelming. It gives me and my wife the ability to relax and it guarantees we will have a comfortable retirement," he said.

Millionaire Maker was launched just this month and has already given out $9 million in prizes. The tickets are $20 each and you can win between $40 million and $1 million.