FOX 2 - The Detroit City Council is chewing on the latest plan from Mayor Mike Duggan to knock down blighted homes in the city.

New demolition plan solves only part of the problem

How would you like to live next door to this - or this? Abandoned homes that are vermin-infested fire hazards are also a potential haven for criminal activity.

Since 2014, the city has demolished about 19,000 abandoned homes and as of today, says it has another 19,000 to go. And for people living in neighborhoods littered with vacant homes, it's clear they are tired, angry, and deserving of a solution.

On the surface, this new plan sounds pretty straight-forward - take on $250 million in debt to pay for demolishing 19,000 vacant homes and renovate another 1,000 or so salvageable homes. Since this will be a bond issue, there will be no tax increase.

But let's not forget the first demolition program, funded by the federal government, that ended up in a criminal investigation over alleged bid rigging and bribes.

It was clearly mismanaged and if this new program is to succeed, we must demand transparency - and I can't say this loud enough - oversight, to make sure bidding and spending practices are above reproach.

And let's not lose sight that there's more to blight than just unsightly houses.

All that said, the bond issue looks like a reasonable option to address part of the issue of neighborhood blight but in the big picture, knocking down vacant homes doesn't solve the real problem, it only cleans up part of mess. 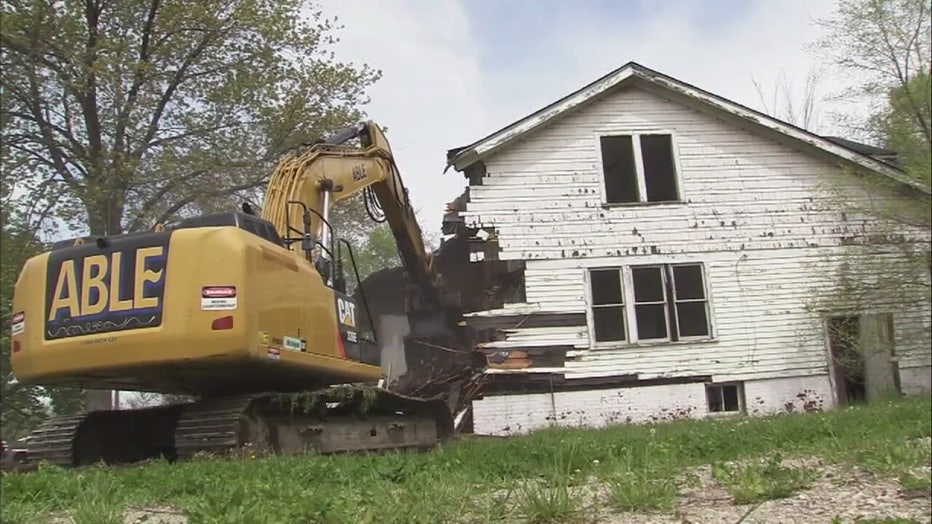