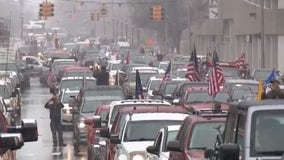 And any frustration I might have with the Governor’s latest order went out the window when I saw the ignorance she has to deal with in name of Lansing’s protest. 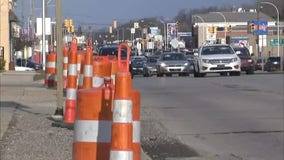 Frustrated with the lack of progress working with the Republican-controlled legislature, the Democratic governor took executive action and now the state is issuing $3.5 billion in bonds to pay for fixing Michigan's horrible highways. 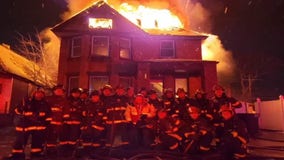 It's really a shame this on-the-job photo op is in the national spotlight especially because there are many heroic lifesaving stories for which firefighters deserve credit and our thanks. 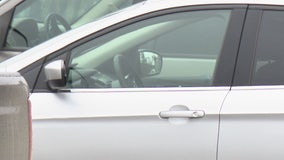 The law is aimed at people who keep unsecured firearms in unlocked vehicles. Offenders can be fined $350 on the first offense and face up to 90 days in jail on the second one. 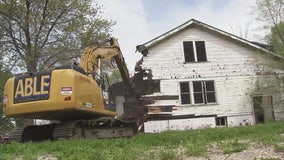 The Detroit City Council is chewing on the latest plan from Mayor Mike Duggan to knock down blighted homes in the city.