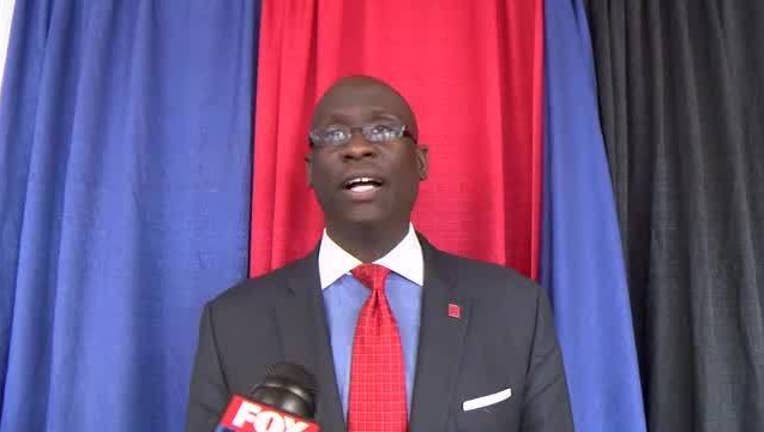 DETROIT (AP) - Corey Allen took the inbounds pass and went coast-to-coast for an uncontested layup with a second left to give Detroit Mercy an 85-84 win over Cleveland State Wednesday night.

Allen scored 14 of his team-high 25 points in the finals six minutes to earn Detroit Mercy its first Horizon League win in five starts.

Rochon Prince had 19 points and eight boards for the Titans.

Tyree Appleby and Bobby Word each had 19 points for the Vikings and Kenic added 15.