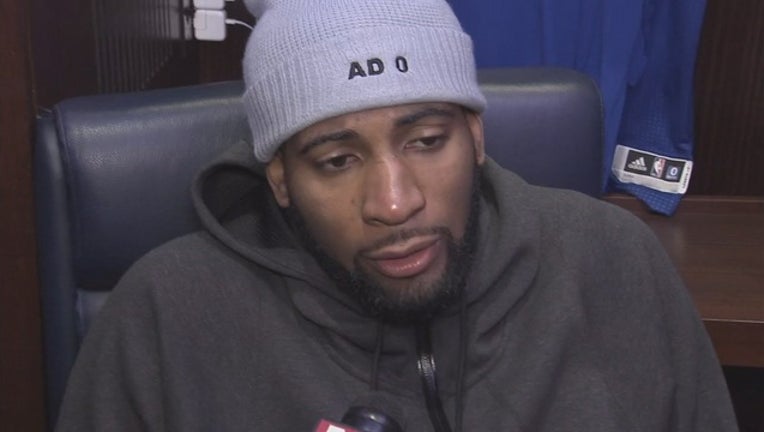 AUBURN HILLS, Mich. (WJBK) - The NBA announced Thursday that Pistons' center Andre Drummond has been named to the All-NBA Third Team. Drummond, 22, led the NBA with 14.8 rebounds per game and had a career-high 16.2 points per game.  He also was an NBA All Star for the first time in his career and the first Piston to be an All-NBA selection since Chauncey Billups following the 2006-07 season.