Texas sent minor league left-hander Chad Bell to Detroit on Tuesday. The Rangers activated catcher Chris Gimenez from the 15-day disabled list and designated him for assignment to make room on the 40-man roster for Wilson.

Wilson spent the final two months of last season with the Rangers, and returned to the team this spring as a non-roster invitee. He was traded March 29 with right-hander Myles Jaye to the Tigers for catcher Bryan Holaday.

The Rangers will need to make a corresponding move on its 25-man roster when Wilson joins the team, which is expected to be Wednesday at Toronto. 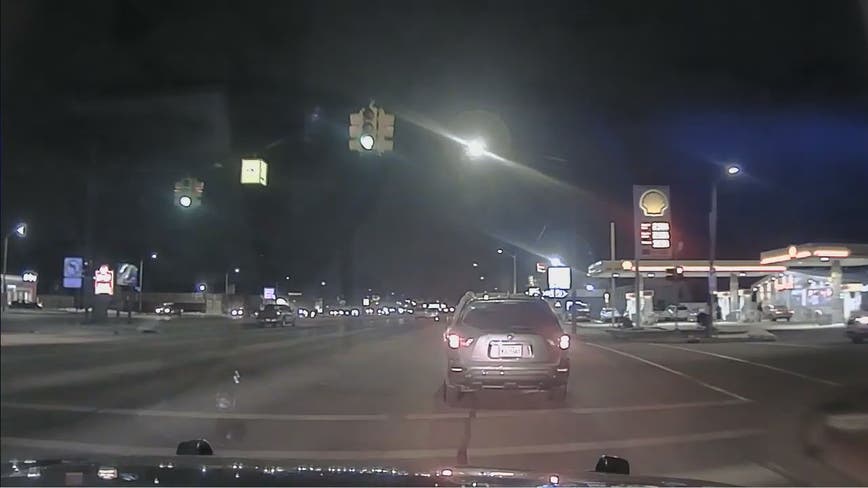